Indian Oil has placed orders for Russian cargoes, including for loading some parcels beyond December 5 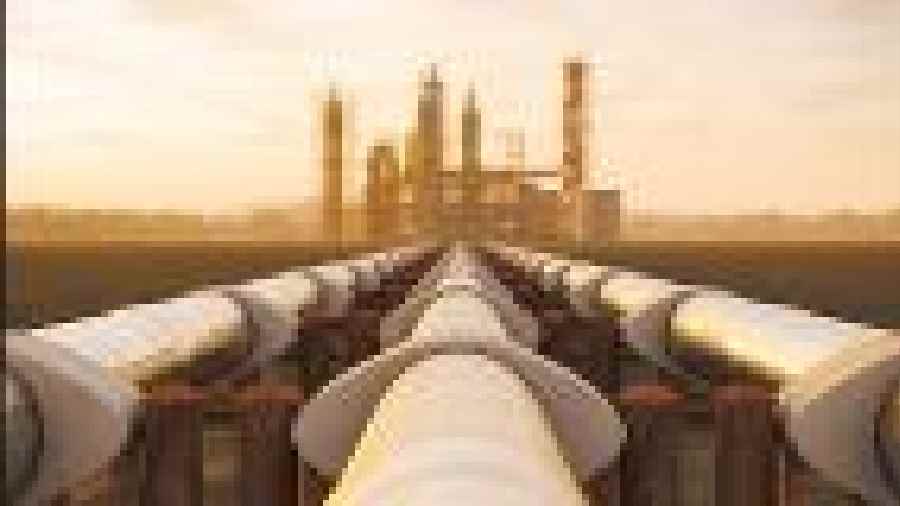 Chinese refiners have already begun slowing down Russian oil imports from next month.

The Asian giants, which are two of the world’s top three importers, had become Russia’s biggest customers after the West shunned Russian oil after the outbreak of war in Ukraine.

Reduced buying by both of them would leave Russia chasing alternative customers, potentially depressing prices even if those new buyers are unlikely to join a plan by rich nations in the Group of Seven (G7) to cap Russian oil prices.

Reliance Industries, operator of the world’s biggest refining complex and a major customer for Russia, has not placed orders yet for Russian cargoes loading after December 5, two sources familiar the refiner’s purchase plans told Reuters.

Neither has state-run Bharat Petroleum Corp, they said.

The Indian companies did not respond to Reuters email seeking comments.

According to the sources, Reliance is cautious about reactions from foreign banks given its exposure to the western financial system and overseas sales of refined products.

“There are too many uncertainties attached to the cap mechanism. We don’t know what the payment mechanism could be and what could be the cap level,” said a source at one of the state refiners.

However, Indian Oil, the country’s top refiner, has placed orders for Russian cargoes, including for loading some parcels beyond December 5, under term and spot deals, said one of the sources.

No sector or fuel source should be singled out for action in the fight against climate change, environment minister Bhupender Yadav has said at the UN climate summit in Egypt.

India had proposed on Saturday that the talks wrap up with a decision to “phase down” all fossil fuel, a call that received support from the European Union on Tuesday.

“In the spirit of the Paris Agreement, countries will do what is suitable under their national circumstances,” he said. The minister added that developing countries should be provided their fair share of the full carbon budget.

Modi speaks out against price cap on Russian oil