Old schemes being replaced; new ones being vetted by trade experts and legal teams 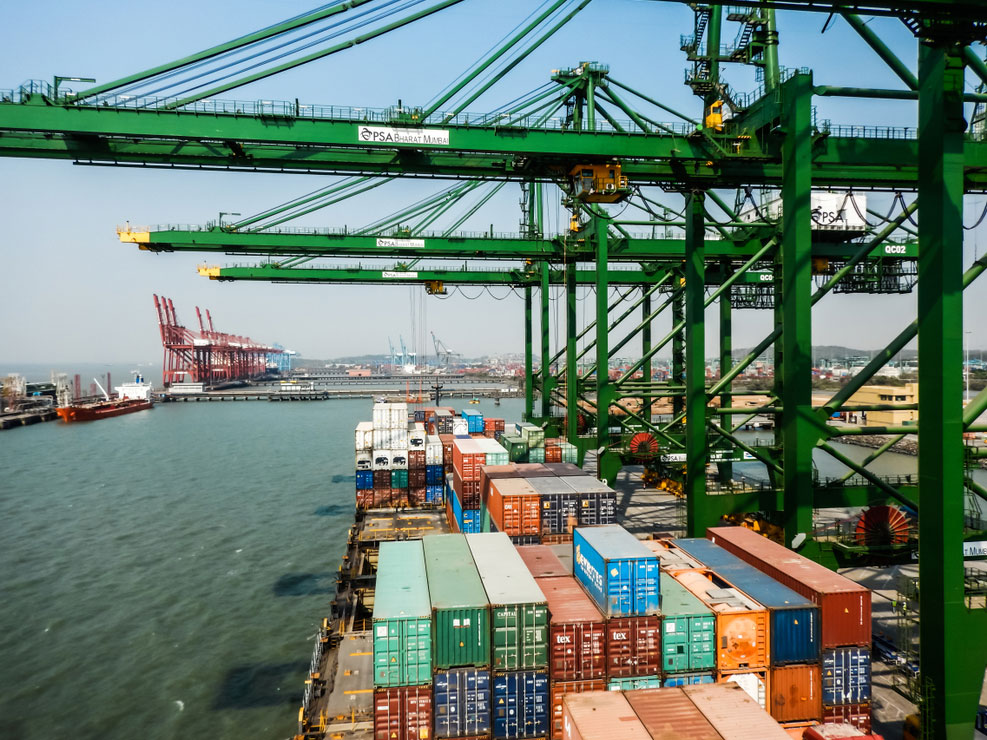 India is trying to put in place a WTO-compliant export incentive regime to replace its current raft of subsidies, which were targeted by other countries for being non-WTO compliant.

North Block officials said the finance ministry, the commerce ministry and other economic ministries are almost ready with the new schemes that are now being vetted by trade experts and legal teams.

The schemes that are under attack at the WTO and proposed to be replaced include the Merchandise Export from India Scheme, the Export Promotion Capital Goods Scheme and some incentives for special economic zones.

Among the new incentive schemes proposed is assistance to MSME production clusters. Clusters would be given assistance that would be about the same as that given to them as direct subsidies.

Officials also said they were looking at refunding not only local taxes such as the GST but also embedded taxes and charges such as the “Mandi” tax levied on farm products as well as excise and VAT paid on auto fuels, etc.

A number of countries, including the US, have opposed India’s export subsidies at the WTO as the country’s per capita income has been over $1000 for several years now.

The WTO mandates that a country can offer export subsidies as long its per capita income was below $1,000. India crossed that mark in 2010 but according to one set of rules had a cushion of eight years. However, another rule states that if the per capita income is above $1,000 for three years in a row, then this is not applicable. The WTO has notified that India’s per capita income had been above $1,000 in three successive years — 2013, 2014 and 2015. It now stands at $2,000.