Sources said the meeting was attended by CEA K.V. Subramanian and other officers from the department of economic affairs and the rating agency's analyst 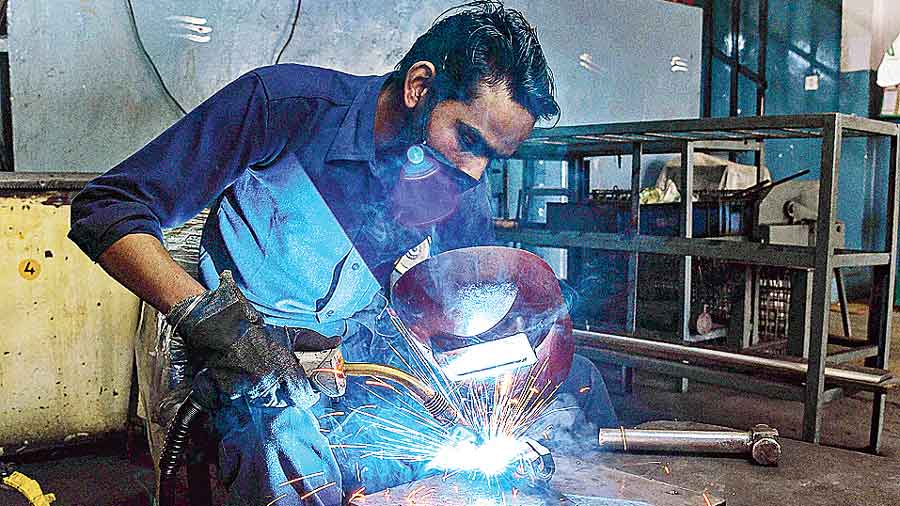 Finance ministry officials and representatives of Moody’s on Tuesday discussed economic growth prospects, during which India pitched for an upgrade in its sovereign rating outlook.

Sources said the meeting was attended by chief economic adviser K.V. Subramanian and other officers from the department of economic affairs and Moody’s analyst.

The meeting is a precursor to Moody’s annual sovereign rating action. Officials highlighted the upward trajectory of growth in the June 2021 quarter and  fiscal deficit and borrowing numbers.

“Given how well revenues are doing currently, we can perhaps press the accelerator somewhat stronger on expenditure to accelerate the economy. But the way we will spend will be through capital expenditure,” Sanyal said at a CII organised event.