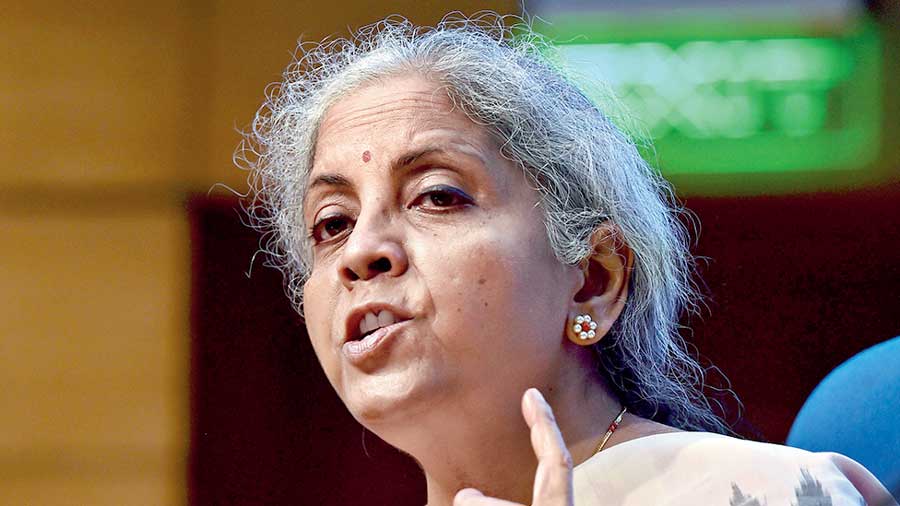 The G7 nations recently agreed on a global minimum corporate tax rate of 15 per cent but India is starting to have second thoughts. At their talks held on Tuesday, US treasury secretary Janet Yellen and finance minister Nirmal Sitharaman discussed the issue but it is becoming clear that India is opposed to the idea of allowing the US — which is backing the tax plan — to dictate the country’s tax laws.

“(Janet) Yellen discussed that the US and India have a shared interest in implementing a robust global minimum tax,” the US Department of Treasury in a release said late Tuesday night.

During the call, Yellen stressed on the importance of partnership with India in the G20 and the OECD to seize a once-in-a-generation opportunity to remake the international tax system and help the global economy thrive, the US release said.

The G7 leaders in their communique also stated that multinationals with a 10 per cent profit margin will be taxed on at least 20 per cent of the profits that exceed this margin in the countries where they operate.

The G7, however, said, countries such as India would have to abolish the equalisation levy of 2 per cent it charges on foreign online companies.

The minimum tax is designed to prevent countries such as Singapore and Ireland which have lower tax rates to draw multinationals to set up regional bases. It will be a while before the 139 nations agree to such a tax which will be one of the two pillars propping up the larger plan to ensure MNCs pay fair taxes in the jurisdictions in which they operate.

North Block officials have pointed out that the government had already cut corporate tax rates on existing and newly incorporated companies to 25 per cent and 15 per cent in September 2019. They feel any further tweaks to reflect a tax rate understanding among the G20 countries at a time of Covid-19 induced economic uncertainty will not help business sentiment.

“Even the recently announced lower rate of 15 per cent for new manufacturing units in India just about meets this new threshold, thus, not affecting this much-needed boost to manufacturing in India,” EY India national tax leader Sudhir Kapadia has said.