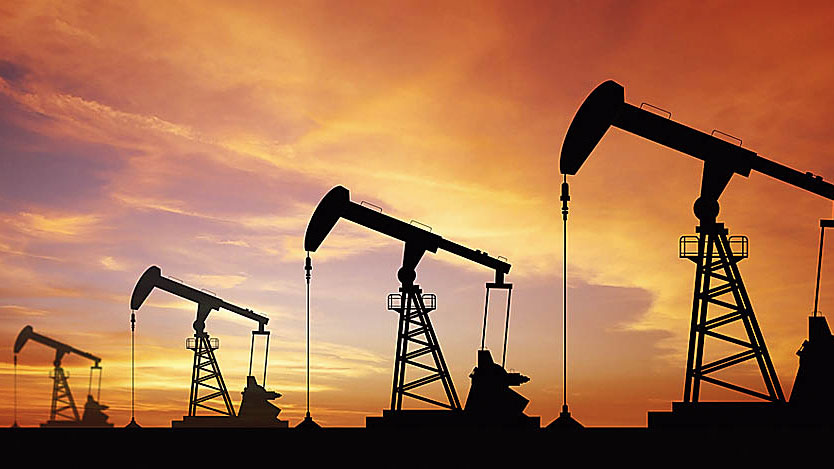 India has offered eight oil and gas blocks, mostly in Assam, for bidding in the latest bid round with a view to bringing more area under exploration, leading to an increase in domestic production and reduction of imports.

Eight blocks have been offered in the seventh bid round of Open Acreage Licensing Policy (OALP), with bids due on February 15, 2022, the Directorate General of Hydrocarbons (DGH) said.

The last bid round, OALP-VI, attracted just three bidders, two of whom were state-owned explorers ONGC and Oil India. Twenty one blocks or areas were offered for exploration and production of oil and gas in the OALP Bid Round-VI, for which bidding closed on October 6.

Besides ONGC and OIL, Sun Petrochemicals was the only other company to have bid, according to summary of bids” posted by the DGH.

The government has been hoping that opening up more acreage for exploration will help boost India’s oil and gas production, helping cut down the $90 billion oil import bill.