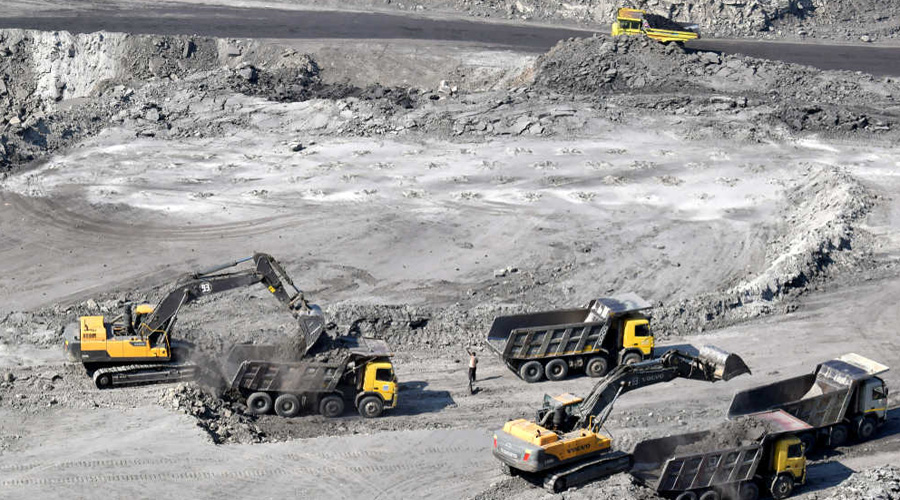 India may build new coal-fired power plants as they generate the cheapest power, according to a draft electricity policy document seen by Reuters, despite growing calls from environmentalists to deter use of coal.

Coal’s contribution to electricity generation in India fell for the second straight year in 2020, marking a departure from decades of growth in coal-fired power.

US special presidential envoy for climate John Kerry this month said India was “getting the job done on climate, pushing the curve,” as he began talks with government leaders aimed at cutting carbon emissions faster to slow global warming.

But a 28-page February draft of the National Electricity Policy (NEP) 2021 — which has not been made public — showed India may add new coal-fired capacity, though it recommended tighter technology standards to reduce pollution.

“While India is committed to add more capacity through non-fossil sources of generation, coal-based generation capacity may still be required to be added in the country as it continues to be the cheapest source of generation,” the NEP draft read.