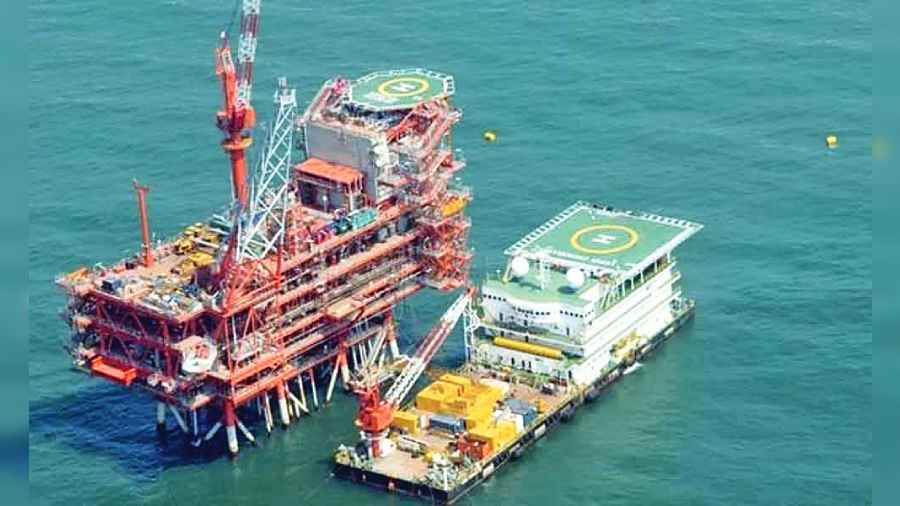 The government has lost its appeal in the English High Court against a $111 million arbitration award in favour of Reliance Industries Ltd and Shell in a cost recovery dispute in the western offshore Panna-Mukta and Tapti oil and gas fields.

On June 9, the high court judge Ross Cranston reportedly ruled that the government should have earlier brought its objections over the arbitration tribunal not meeting the required thresholds when issuing the 2021 award.

Rejecting the government’s arguments, the court said the objections are barred by an English law principle whereby a party cannot raise matters in new proceedings that could have been raised in earlier proceedings, a PTI report said.

RIL and Shell-owned BG Exploration & Production India (BGEPIL) had on December 16, 2010 dragged the Centre to arbitration over cost recovery provisions, profit due to the state and the amount of statutory dues including royalty.

They wanted to raise the limit of cost that could be recovered from the sale of oil and gas before the profits are shared with the government. The Government of India also raised counter claims over expenditure incurred, inflated sales, excess cost recovery and short accounting.

It upheld the government view that the profit from the fields should be calculated after deducting the prevailing tax of 33 per cent and not the 50 per cent rate of tax that existed earlier.

It also upheld that the cost recovery in the contract is fixed at $545 million in Tapti gas field and $577.5 million in Panna-Mukta oil and gas field.

The two companies wanted the cost provision be raised by $365 million in Tapti and $62.5 million in Panna-Mukta. Royalty, it said, had to be calculated after the inclusion of marketing margin charged over and above the wellhead price of natural gas.

The government used this award to seek $3.85 billion in dues from the two companies, which challenged the 2016 FPA before the English High Court.

The court on April 16, 2018, remitted one of the disputed issues back to the arbitral tribunal for reconsideration.  The arbitration tribunal ruled in favour of the two firms in a January 29, 2021 award.

“The Arbitral Tribunal decided in favour of the claimants (Reliance and BGEPIL) in large part vide its final partial award dated October 1, 2018. Government of India (GoI) and claimants filed an appeal before the English Commercial Court against this 2018 FPA,” Reliance had said in its annual report last year.

Subsequently, both sides filed clarification applications before the tribunal, which on April 9, last year granted minor corrections requested by Reliance and Shell and rejected all of the government’s clarification requests.

Subsequently, the Centre challenged the award before the English High Court to which the court ruled on June 9, 2022.

The government had used the 2016 partial award not just to raise a $3.85 billion demand on Reliance and Shell but also sought to block Reliance’s proposed $15 billion deal with Saudi Aramco on the ground that the company owed money to it. This proposed transaction with Aramco was later called off.

The production sharing contract (PSC) for the fields stipulated deducting costs incurred on field operations from oil and gas sold before sharing profit with the government.

Disallowing certain items in the cost would result in higher profit petroleum for the Government. Reliance and BGEPIL sought the raising of cost recovery limit through arbitration.