'There are some informal discussions going on,' revenue secretary Tarun Bajaj said in an interview with Bloomberg Television 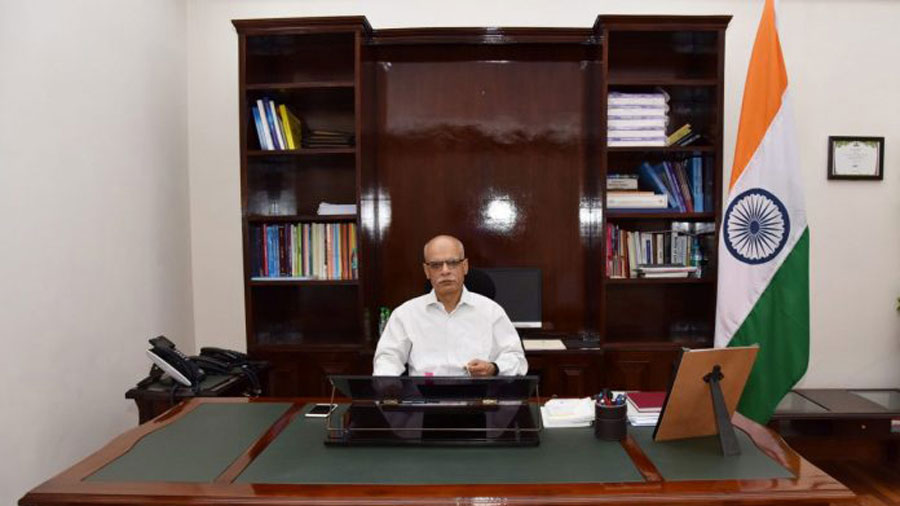 “There are some informal discussions going on,” revenue secretary Tarun Bajaj said in an interview with Bloomberg Television.

“I would not like to discuss them in the public domain, but overall the answer to your question is, yes,” Bajaj said when asked if the companies were willing to drop cases in international tribunals.

His comments came on a day a bill that aims to end all retrospective taxes imposed on the indirect transfer of Indian assets was returned by the Rajya Sabha amidst a walkout by the Congress, TMC and DMK.

On the Vodafone Idea issue, Bajaj said the government would find a solution. His remarks are perhaps the first reaction by the government  after Kumar Mangalam Birla’s letter to the cabinet secretary became public.

“It would make no sense for the government to come and say that we give this relief and companies say that it is not enough… I am sure the government will find a solution,” Bajaj said.

Earlier in the day, DoT officials had indicated that the government was working on a comprehensive package for the sector and not a company specific one.

Some of the measures being considered include reducing the revenue share licence fee to 6% of adjusted gross revenue (AGR) of the operators from the current 8%, settle the issue of future calculation of AGR by determining what segments of telecom revenues will constitute AGR, doing away with the bank guarantees which the operators have to furnish to the DoT for their AGR and deferred spectrum installments and extending the moratorium on deferred spectrum installments. They said the options being considered are fluid at this juncture.

The government had, in November 2019, provided a two year moratorium on such payments – for FY21 and FY22 – which would be further extended. The two year extension had given a cash flow relief of around Rs 42,000 crore to the operators. The reduction in the licence fee by two percentage points would provide a relief of around Rs 3,000 crore annually to the operators, according to some estimates.

The officials said the telecom package, once finalized, would be put out for inter-ministerial consultation and its revenue implications would be studied by the finance ministry, before it is cleared at the highest level. They said the options being considered are fluid at this juncture.