Advertisement
Home / Business / India in favour of a consensus solution which is simple to implement and simple to comply: Finance ministry

India in favour of a consensus solution which is simple to implement and simple to comply: Finance ministry 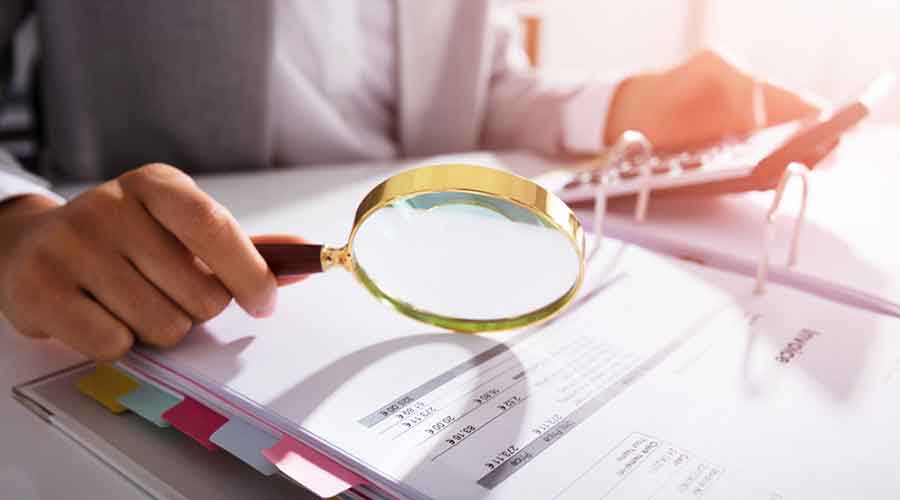 India has finally spelt out its stance on the minimum global corporate tax. The finance ministry on Friday said some significant issues relating to the extent to which India can tax multinationals — including the share of profit to be allocated to the country and the scope of subject to tax rules — are yet to be addressed and a “consensus agreement” is expected by October after working out the technical details of the proposal.

The ministry said it would push for the allocation of meaningful and sustainable revenue to market jurisdictions, particularly developing and emerging economies, as India agreed to join the OECD backed minimum global corporate tax regime.

There are subtle differences between the G7 proposal and the one proposed by the OECD. Under the G7 agreement, market countries will be awarded taxing rights on at least 20 per cent of profit exceeding a 10 per cent margin.

Under the OECD/G20 Pillar One criterion: between 20 per cent and 30 per cent of residual profit defined as profit in excess of 10 per cent of revenue will be allocated to market jurisdictions with nexus (meaning taxable presence) using a revenue-based allocation key.

R.V. Anuradha, partner, Clarus Law Associates, said: “There is much to be resolved to achieve a global common position. This can also be discerned from the differences in the OECD/G20 statement endorsed by India, and the G7 communique of last month. While the G7 wanted to limit the scope to the largest and most profitable MNEs, the OECD/G20 Pillar One proposal references MNEs with global turnover above 20 billion euros”. A total of 130 countries on Thursday agreed to an overhaul of global tax norms to ensure that multinationals pay taxes wherever they operate and at a minimum 15 per cent rate.

“The devil lies in the details. The specific criteria for this greater share needs to be implementable. Similarly if the provisions of the Framework are subject to tax rules without defining the scope, it may dilute the purpose. These two are critical but also contentious issues,” Pralok Gupta, Centre for WTO Studies, Indian Institute of Foreign Trade, said.

Rajendra Nayak, tax partner, EY India, said: “The inclusive framework’s approach of limiting application of the new rules to large and profitable multinational groups is eminently practical. India’s primary interest is regarding Pillar One which seeks to re-allocate taxing rights over MNEs to markets where they earn profits.”

“However, some finer details which could impact the allocation still need to be worked out. The OECD statement indicates 20-30 per cent of residual profit in excess of 10 per cent of revenue will be allocated to market jurisdictions. To maintain the level of re-allocable profits, India may seek to keep the allocable quantum at 30 per cent.”