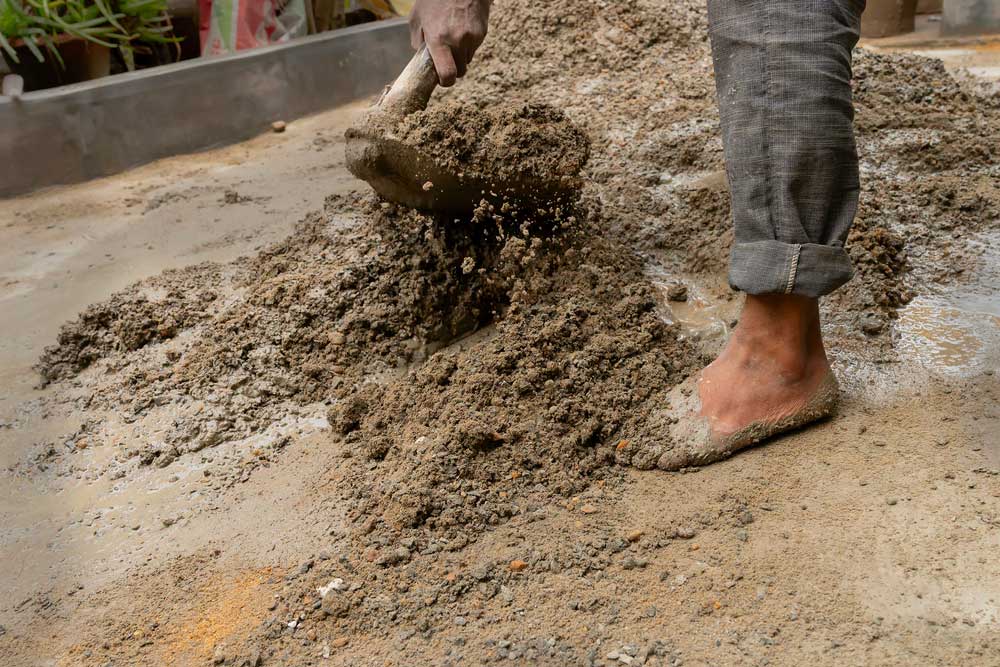 The report added that Srinivasan is also talking yo other investors to ward off any hostile bids, even as Damani is looking for a friendly change in management and is not seeking a hostile takeover.
(Shutterstock)
Our Special Correspondent   |   Mumbai   |   Published 18.06.20, 12:47 AM

Shares of India Cements on Wednesday rallied around 5 per cent on reports that Radhakishan Damani, the founder of Avenue Supermarts, is planning to take control of the cement maker.

This came after a Bloomberg report said that Damani, who heads retail chain D-Mart, has informally reached out to the cement manufacturer’s controlling shareholder, N. Srinivasan, to explore a takeover.

The report added that Srinivasan is also talking to other investors to ward off any hostile bids, even as Damani is looking for a friendly change in management and is not seeking a hostile takeover.

However, in a clarification to the stock exchanges, India Cements said it is “in total compliance of all the disclosure requirements to the stock exchanges under regulation 30 of the Sebi (LODR) Regulations, 2015 and that other than the disclosures already available, we have no other information/ announcement (including impending announcement) to be made, which in our opinion may have a bearing on the price behaviour in the shares of our company’’.

The shareholding pattern of India Cements for the period ended March 31, 2020 shows that the promoters hold a 28.26 per cent stake.

However, the Damani family holds close to 20 per cent and their holding has risen almost four times during the year. So far this calendar year, the share price of India Cements has risen more than 80 per cent.

The domestic cement sector which has been affected by Covid-19, the subsequent nationwide lockdown and construction activities taking a hit, saw a major deal earlier this year when Emami sold its cement business to Nirma at an enterprise value of Rs 5500 crore to cut debt.