Income tax portal continues to be bedevilled by glitches

Union finance minister Nirmala Sitharaman had set September 15 as the deadline for Infosys, the tech developer of the portal 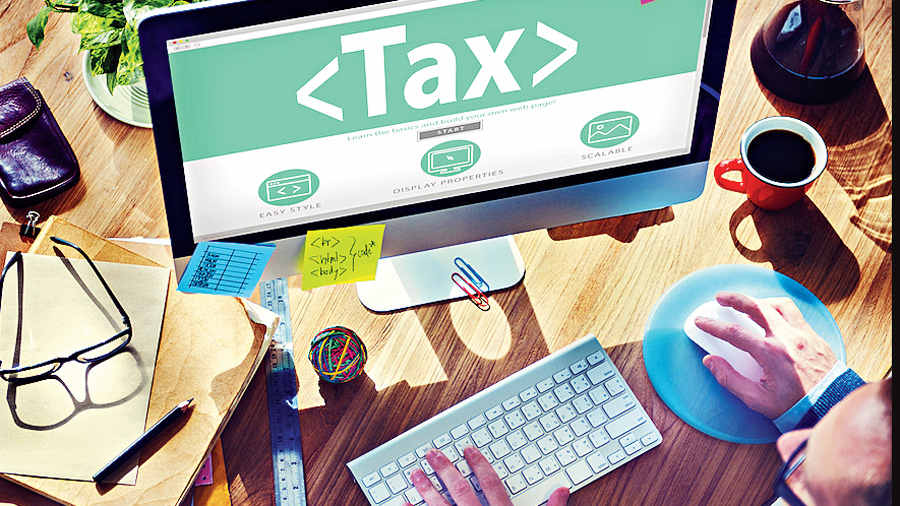 The new income tax portal continues to be bedevilled by glitches as assessees complained of problems in e-verification and digital signatures. One time passwords are not reaching taxpayers for the e-verification of returns, while there have been instances of errors in the registration of digital signature certificates for company directors.

Union finance minister Nirmala Sitharaman had set September 15 as the deadline for Infosys, the tech developer of the new income tax portal, to sort out the glitches. The government last week extended the deadline for filing of returns to December 31, 2021 from the earlier extended date of September 30, 2021.

While the functioning of the portal has improved, on Wednesday, the day of the stated deadline of the finance minister, tax practitioners pointed out at least 18 problems still affecting assessees.

Kamal Jain, the newly elected president of Direct Tax Professionals Association (DTPA), said that a representation has been made to union finance minister and chairman of Central Board of Direct Taxes regarding the multiple problems which are still persisting even after 3 months of the launch of the new income tax portal.

“The deadline fixed for Infosys by the finance minister was September 15. But taxpayers as well as tax professionals are disappointed by the lack of performance by the vendor,” said Narayan Jain, chairman of the representation committee of DTPA

“The government needs to take serious action including taking help from other competent IT companies. This is totally belying the slogan of ease of doing business.”