The group disclosed that in the interim, C. S. Rajan, the managing director, has been asked by the board to put in place a revised organisational structure 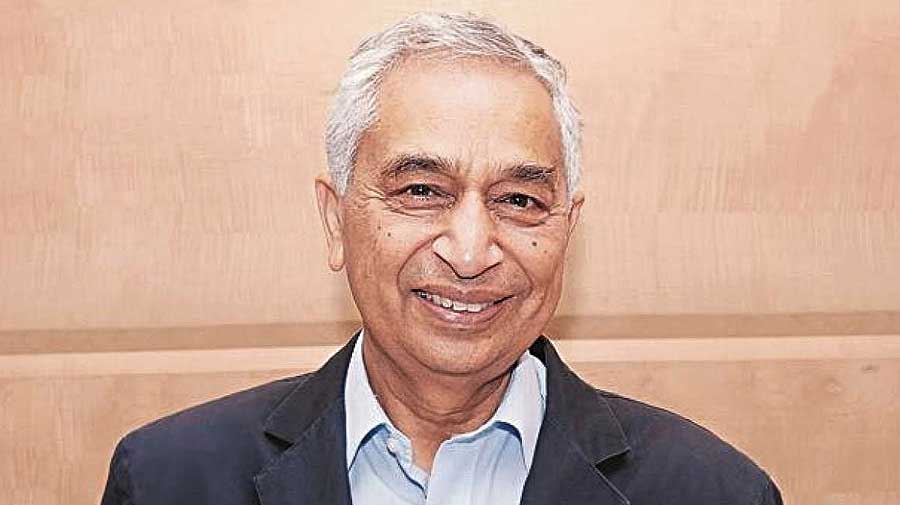 The IL&FS group on Monday said Vineet Nayyar has resigned as the company’s executive vice-chairman because of poor health.

A statement from IL&FS said Nayyar requested the board to relieve him of his duties as the executive vice-chairman with effect from October 31, 2020, on grounds of “indifferent health”.

“The board, in its meeting held here on Monday, has accepted Nayyar’s resignation with effect from October 31, 2020, and granted him leave till then, on medical grounds,” it said.

The group disclosed that in the interim, C.S. Rajan, the managing director of IL&FS, has been asked by the board to discharge Nayyar’s responsibilities and, in consultation with the senior management, put in place a revised organisational structure.

Nayyar was appointed the executive vice-chairman and managing director of IL&FS on October 4, 2018, in the first meeting held by the new board immediately after its constitution by the corporate affairs ministry.

He has been leading the IL&FS resolution, involving over 300 companies, for the last two years with the new board.

Nayyar had served as the former executive vice-chairman of Tech Mahindra. He was also credited with turning around Satyam Computer Services which was later renamed Mahindra Satyam (later acquired by Tech Mahindra and merged with the latter).

“Vineet brought with him unique insights and conviction with respect to our challenges over the last two years. I wish him speedy recovery,” Uday Kotak, the non-executive chairman of IL&FS, said.

Kotak was appointed by the Centre as the head of the infrastructure financier’s board in 2018 to help the company come out of its difficulties.

Recently, the government extended the term of Kotak as the non-executive chairman of the IL&FS group by one year, till October 2, 2021.

“Nayyar’s vast experience in corporate resolution with Satyam and his sharp understanding of government functioning has provided the new board with immense learning at every stage of the complex IL&FS resolution process. We wish him speedy recovery,” Rajan said.

In June this year, the IL&FS group’s chief operating officer, N. Sivaraman, had decided to part ways with the group.