While the properties will be built by the realtor, the hospitality company will manage the assets 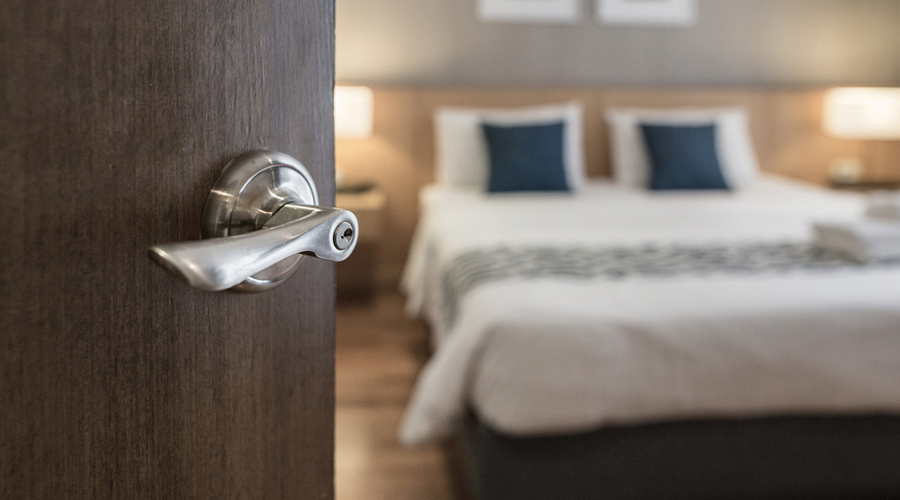 Indian Hotels Company Ltd (IHCL), the largest hospitality player in the country, may further expand its partnership with the city-based Ambuja Neotia group. The duo is planning to develop four more properties in Bengal and Sikkim, including one at Darjeeling.

Ambuja owns land parcels in Ghoom and near Gorumara forest in North Bengal and in Sunderbans, apart from one at Rabangla in Sikkim. They are likely to be developed under the Taj brand. While the properties will be built by Ambuja, IHCL will manage the assets.

“We are exploring to extend the partnership with them (Ambuja) beyond the five already contracted,” Puneet Chatwal, managing director of IHCL, said in Calcutta on Tuesday. In November IHCL and Ambuja had formally unveiled their association for five hotels — including three in Bengal, and one each in Sikkim and Patna.

The management contract deal between the realtor and the hospitality company already puts IHCL as the largest operator of hotels in Bengal with 800 rooms.

“We hope to create a tourism circuit across Bengal and Sikkim. We have picked up some lovely sites in the last 7-8 years,” Harshvardhan Neotia, chairman of Ambuja Realty, said.

The first priority for Ambuja would, however, be to complete the ongoing projects. The new properties will be developed after that.

“We want to have a presence in every state capital and other important locations,” Chatwal explained.

Chatwal was in the city after a tour of Taj Chiakutir, a boutique hotel in the midst of Makaibari tea estate in Kurseong. An hour’s drive from Darjeeling town, the property started operation from mid-December.

Chatwal said that the industry as well as the company is witnessing an improvement in business every quarter after the revenue earnings came to a standstill following the lockdown last March. But the situation has started improving in the third and fourth quarter and the trend is expected to continue in the fourth quarter. The growth is largely driven by leisure travel with business travel showing greenshoots.

“In December, January and February it would be fair to say we are inching up,” Chatwal said.

The hospitality major had earlier informed analysts that in April revenue had almost reached zero with 7 per cent occupancy. From that revenue as percent of same period last year has improved to 60 per cent in December.