The declaration led to shares of the lender rising by almost 3% in intra-day trades to a high of Rs 348.30 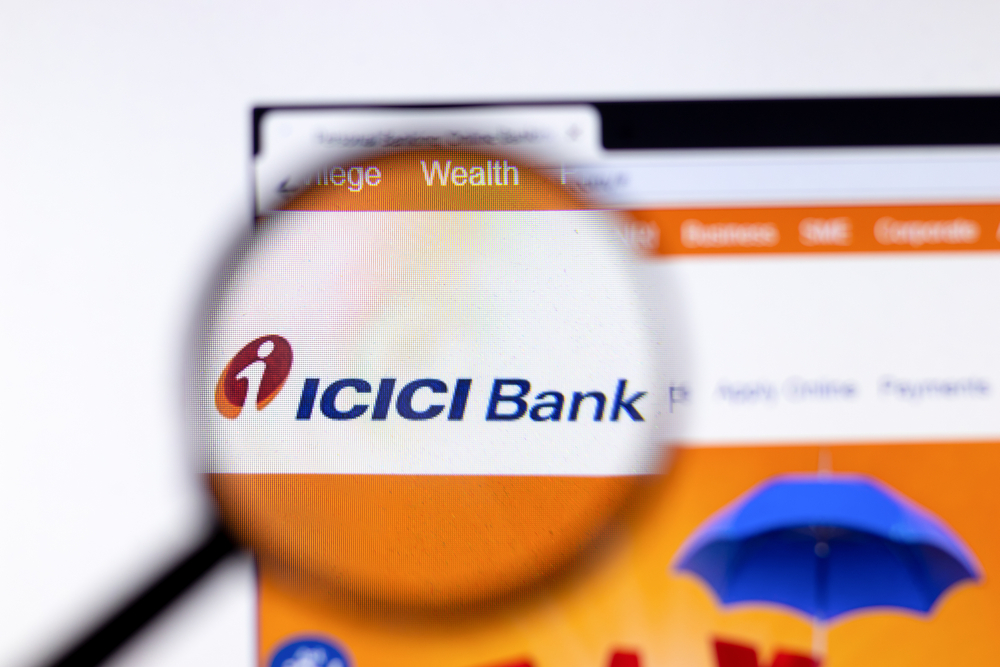 ICICI Bank has joined peers such as IDFC First Bank, Kotak Mahindra Bank and RBL Bank to announce a fund raising plan as it beefs up its capital base.

In a late evening communication to the bourses on Monday, the private sector lender said its board, which is set to meet on May 9 to consider the results for the March quarter of 2020, will also consider a plan to raise “funds by way of issuance of debt securities, including non-convertible debentures/bonds/ notes/offshore certificate of deposits in single/multiple tranches in any currency through public/private placement”.

ICICI Bank, however, did not disclose the amount of funds that it is proposing to raise.The announcement led to the shares of the lender rising almost 3 per cent in intra-day trades to a high of Rs 348.30. However, the counter gave up the gains and closed lower by 2.19 per cent at Rs 330.85.

The lender is, however, is not alone in raising funds. IDFC First Bank is also planning to mobilise Rs 2,000 crore from investors, including its promoter and a Warburg Pincus firm.

Similarly, RBL Bank is seeking shareholders’ nod to increase the authorised share capital of the bank and to allot shares on a preferential basis.