Company chairman will be the president of Unilever South Asia 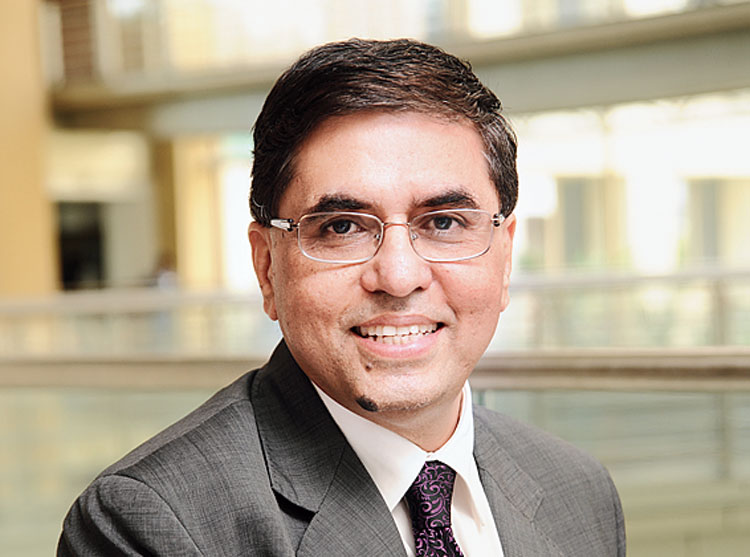 Anglo-Dutch consumer goods giant Unilever on Thursday said it has elevated Hindustan Unilever Ltd (HUL) chairman and managing director Sanjiv Mehta as the president of Unilever South Asia with effect from May 1, 2019.

Mehta will continue as the chairman and managing director of Hindustan Unilever. As part of the new role, he would also become a member of the Unilever Leadership Executive (ULE).

“Sanjiv has been one of our most impressive general managers with a consistent track record of growth and execution in high growth and emerging markets. He has been instrumental in unlocking strong performance in South Asia, delivering exceptional top and bottomline growth. I look forward to welcoming Sanjiv on to ULE where he will add invaluable insights and leadership,’’ Unilever CEO Alan Jope said in a statement.