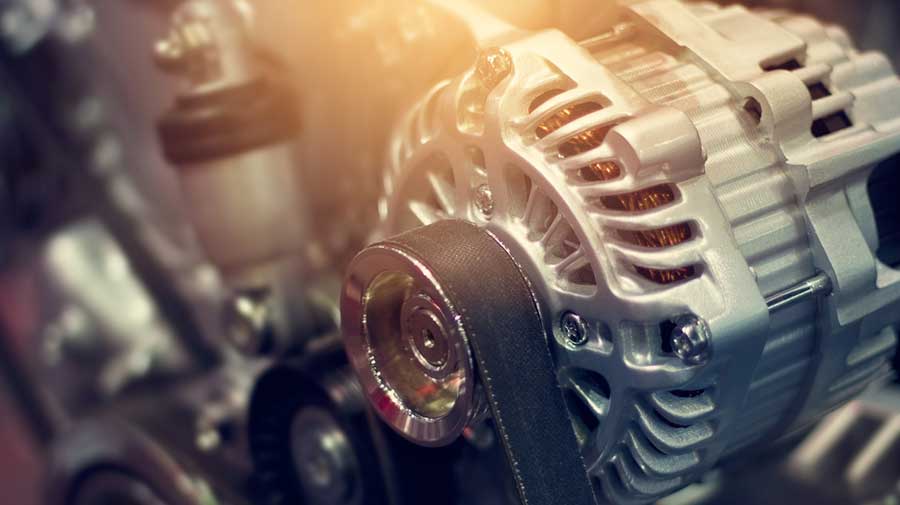 There are various instances in India where auto manufacturers, invariably big corporations, suddenly announced their exit from India leaving auto dealers high and dry with their investments going down the drain.
Shutterstock
Our Special Correspondent   |   Calcutta   |   Published 23.12.20, 02:05 AM

The Parliamentary Standing Committee (PSC) headed by K. Keshava Rao has recommended that the government should come out with a franchise protection act for auto dealers. This recommendation was part of suggestions made by the committee in its report “Downturn in automobile sector — its impact and measures for revival”.

The Federation of Automobile Dealers Association (FADA) has been lobbying for a franchise protection act after Harley Davidson pulled out of the country leaving its dealers in the lurch.

“India does not have a franchisee law at present because of which the OEM-dealer agreements are highly skewed towards manufacturers. This leads to a tussle in managing dealership operations in various ways, very short term agreements and non-existence of a clearly defined exit policy,” said FADA president, Vinkesh Gulati.

Many developed countries such as Mexico, Brazil, Spain, Albania, Russia, China, Indonesia, Malaysia, Japan, Australia, Italy, Sweden, and Belgium now have rules to protect the franchisees which started with the US introducing the same in 1980s, he said.

There are various instances in India where auto manufacturers, invariably big corporations, suddenly announced their exit from India leaving auto dealers high and dry with their investments going down the drain.

Almost all auto dealerships are privately owned proprietorship or family owned businesses. Because of the disparity in size and power between individual dealers and manufacturers, the government needs to accept the standing committee’s recommendation and bring in the franchise protection act to level the playing field between auto makers and dealers.