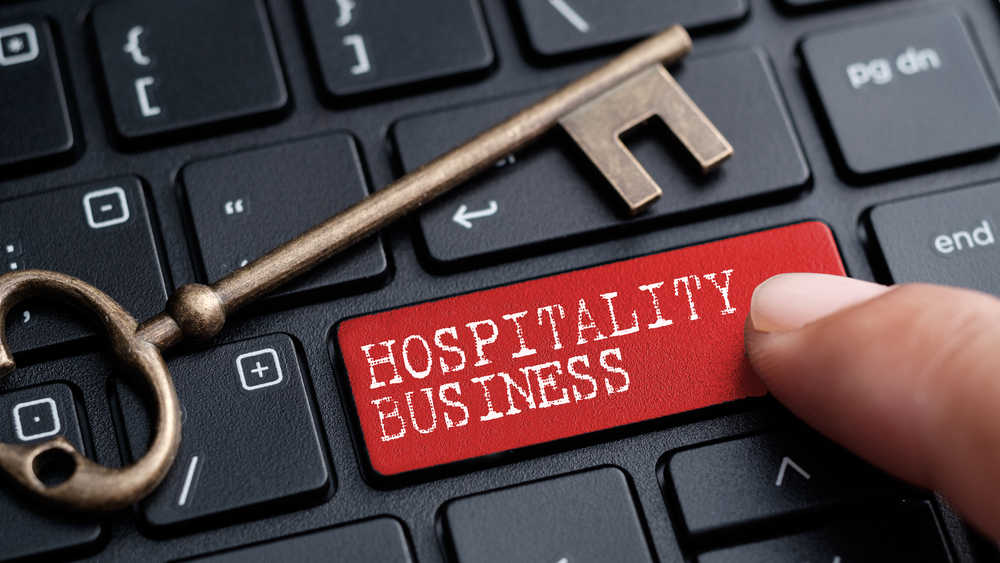 The government has granted infrastructure industry status to hotel projects that are above Rs 200 crore.
Shutterstock
A Staff Reporter   |   Calcutta   |   Published 04.03.21, 04:57 AM

The hospitality industry, overlooked in the Union budget, hopes to receive some support from the Centre once international travel opens up.

Puneet Chhatwal, chairman, CII national committee on tourism and hospitality, said while the industry would indirectly benefit from infrastructure spending by the Centre, the grant of infrastructure status would benefit the sector that has borne the brunt of the Covid pandemic.

“The industry has not given up the expectations. We do feel during the course of the year, once international travel opens up something in some form will come,” said Chhatwal on Tuesday.

The industry status lowers the burden of utility payments and duties to the state, including high-cost items such as electricity, water and property. This will improve the operational cost. However, according to the industry, there is room for streamlining the benefits and improving the ease of doing business.

The government has granted infrastructure industry status to hotel projects that are above Rs 200 crore. But as mid-market hotel projects come in at less than this amount, promoters have to pay back the loans in a relatively shorter time period of eight years.

The CII in a note on the revival roadmap of the sector had urged the government to give infrastructure industry status for lower investments. “The tax benefits would help hotels secure long-term loans with repayment schedules of 15-25 years. This will help in getting increased return on investments,” said the CII note.

The occupancy rate for India’s hotels in January 2021 was subdued after a frenzy in December 2020, according to hospitality consultancy HVS Anarock.

At 46-48 per cent level, the increase in occupancy in January was a mere 1-2 per cent above December whereas the growth was 27-29 per cent above November 2020. The spike in December was on account of the holiday season.