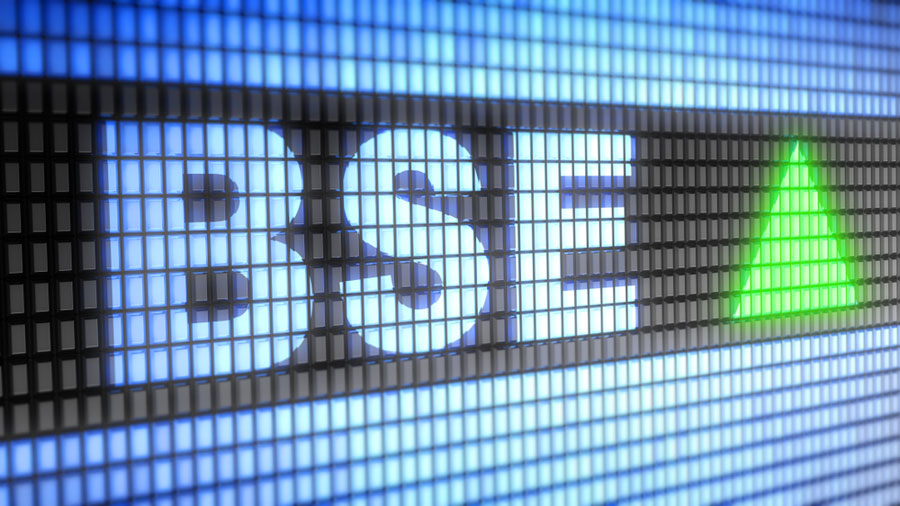 Shares of FMCG giant Hindustan Unilever Ltd (HUL) on Wednesday spurted five per cent on a brokerage report that its earnings growth is likely to be impressive over the next two years.

The gains in the counter came after analysts at Motilal Oswal forecast good times ahead for HUL.

During the third quarter ended December 31, 2019, the company had posted a volume growth of five per cent.

The brokerage said that factors that have led to HUL’s strong performance —nimbleness, stringent cost savings, premium strategy and analytics — are likely to benefit the company in the future.

“From a near-term perspective, a favourable base in the next few quarters, expected recovery in the demand environment from the second quarter of 2020-21, synergies from the GSK Consumer merger, price increase in soaps and lower crude costs are likely to boost earnings,” the analysts said.

According to the brokerage, an unprecedented EBITDA margin improvement by the company of more than 900 basis points year-on-year over the past 10 years ending 2019-20 (estimated) has been led by factors such as a superior nimbleness in response to raw material cost and competitive stimuli.

“Despite being much larger than peers, we believe HUL’s earnings growth trajectory will continue to be strong led by volume growth aided by a favorable base from the fourth quarter of 2019-20 onwards and the eventual recovery from the second quarter of 2020-21 expected by the management, continued premiumisation and price increases leading to faster growth in realization and therefore faster sales growth, cost savings and crude cost decline,” the report said.