Unlike many of its peers in financial sector, it has not piled up NPAs 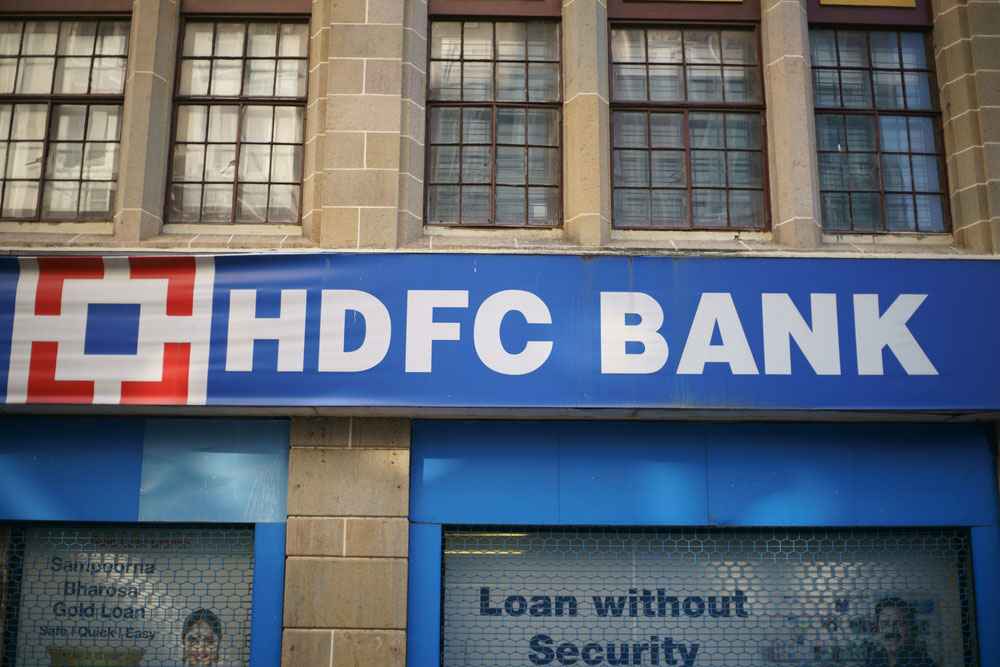 HDFC Bank has pipped TCS to be the top wealth creator at a time many of its financial sector peers have become wealth destroyers on account of bad loans.

Accoding to the “Motilal Oswal 23rd Annual Wealth Creation Study 2018”, HDFC Bank, which had consistently occupied either the second or the third rank for the last six studies, finally broke through to emerge as the biggest wealth creator over 2013-18.

HDFC Bank created wealth worth Rs 3.2 lakh crore during the period, while Reliance Industries Ltd was a close second with Rs 3 lakh crore of wealth.

The study analyses the top 100 wealth creating companies during 2013-18. Wealth created is calculated as a change in the market cap of companies, adjusted for events such as mergers, fresh issuance of capital and buyback. It identifies the fastest, biggest and most consistent wealth creators.

At a time the domestic banking sector, particularly PSU lenders continuing to grapple with the problem of bad loans, HDFC Bank has been reporting stable asset quality.

The study said investments in the more resilient private sector lenders and non-bank financiers have pushed it to be the largest wealth creator between 2013 and 2018. However, bets on state-run lenders, which have seen erosion in profits and share prices due to high NPAs, earned the sector the tag of being the largest wealth destroyer as well.

The report further said that wealth creation by state-run enterprises has dipped massively over the last 13 years. It added that the public sector undertakings have