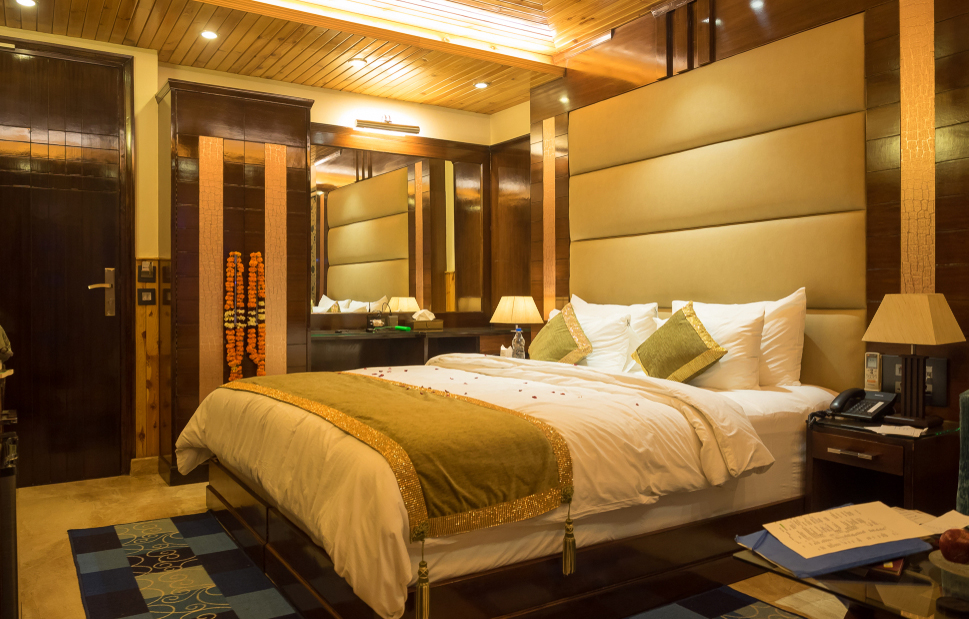 The GST Council on Friday slashed the tax rates on hotel room tariffs and more than doubled the levy on caffeinated beverages to 40 per cent as they have a negative impact on health. No big relief, however, was announced for the auto sector despite a huge demand for rate cut amid worsening sales.

Briefing reporters after a meeting of the panel, finance minister Nirmala Sitharaman said the GST on caffeinated beverages has been hiked to 28 per cent along with an additional cess of 12 per cent against the current rate of 18 per cent. She said the new GST rates would be effective from October 1.

Also, the tax on outdoor catering has been reduced to 5 per cent from 18 per cent with input tax credit, she said.

Explaining the hike in caffeinated beverages, Abhishek Jain, tax partner, EY, said the council has “aligned to this government’s agenda of deterring consumption of  deleterious drink. This now brings rates on such drinks on a par with aerated beverages”.

Ritesh Kanodia, partner, Dhruva Advisors, said “The tax rate cut on the hotel industry will provide a boost to the tourism sector. This will also take away the litigation around the composite supply of services by a hotel to a customer, whereby hotel rooms were liable to 28 per cent tax (for tariff above Rs 7,500) and services such as dry cleaning, fitness etc liable to 18 per cent tax in cases where separate invoices were issued.”

The finance minister said the cess levied on top of the maximum 28 per cent tax rate on petrol vehicles (1200cc) not exceeding 4000mm with capacity to carry 10-13 persons has been reduced to 1 per cent and that for diesel vehicles (1500cc) has been cut to 3 per cent against the current rate of 15 per cent.

The GST was also cut on marine fuel to 5 per cent, while the same on railway wagons, coaches and roling stock has been increased to 12 per cent from 5 per cent.

The council has also decided to make annual returns optional for small taxpayers below the annual threshold of Rs 2 crore for 2017-18 and 2018-19.