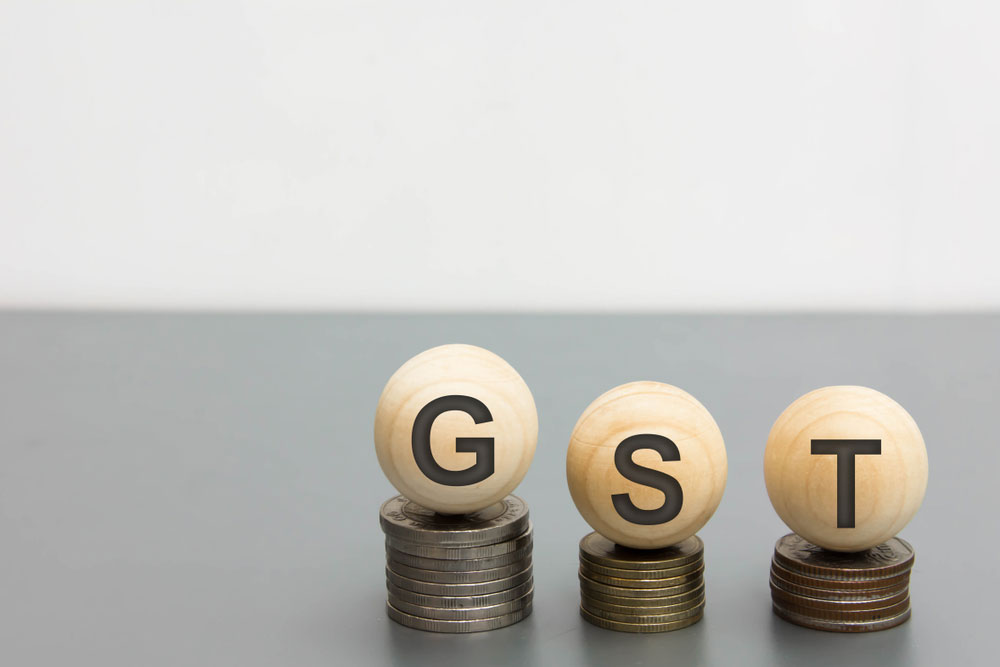 GST collections in October crossed the Rs 1-lakh-crore-mark after a gap of five months, on the back of festive demand and anti-evasion measures.

The states which achieved “extraordinary growth” in the total taxes collected include Kerala (44 per cent), Jharkhand (20 per cent), Rajasthan (14 per cent), Uttarakhand (13 per cent) and Maharashtra (11 per cent), an official statement said.

GST revenue had first crossed the landmark figure in April when the collections stood at Rs 1,03,458 crore. Since then collections have been above Rs 90,000 crore.

Aditi Nayar, principal economist at Icra, said, “While the uptick in the October GST collections compared with the trend since May is encouraging, the inflow remained lower than the April 2018 levels. Whether GST collections sustain above Rs 1 trillion per month during the festive months as well as in the remainder of 2018-19 remains to be seen. This will crucially affect the extent of gap between the budget estimates for CGST and the realised inflows.”

Deloitte India partner M. S. Mani said, “It appears that GST collections have turned the tide and the increased collections would be on account of the stabilisation of GST processes and the anti-evasion measures taken. The fact that September heralds the festive season has also helped in improving collections”.

EY tax partner Abhishek Jain said while a possible reason for an upsurge in September could be closing adjustments for 2017-18 financial year, this trend can be expected to continue with the implementation of anti-evasion measures such as TDS/TCS.