Footwear, textiles and fertiliser businesses are unable to claim input-tax credit because of higher levies on raw materials compared with finished goods 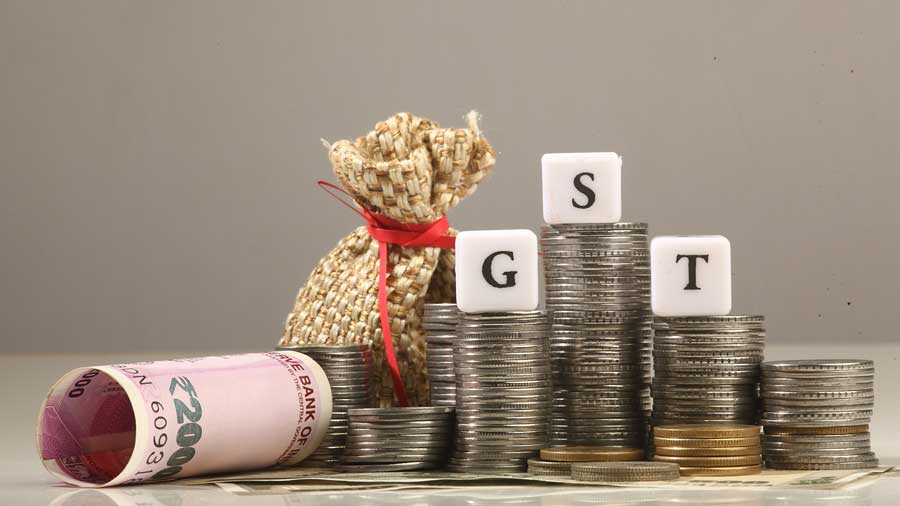 The GST Council at its meeting on Friday is expected to take a call on removing the anomaly of inverted duty structures for footwear, textiles and the fertiliser sector.

Sources said this is a long pending issue and hopefully would be addressed. The businesses involved in these

sectors are unable to claim input-tax credit because of higher levies on raw materials compared with finished goods. Inverted duty structure is a situation in which inputs are taxed at a higher rate than finished goods.

The textile sector uses a variety of components with different rates. The council could consider the proposal of doing away with the dual rate on readymade garment and made-ups and be placed at a uniform rate of 12 per cent.

For footwear, the council had earlier lowered GST to 5 per cent on items worth up to Rs 1,000, while those above this value attract 18 per cent duty. However, inputs used by the sector attract a GST rate in the range of 5-18 per cent.

The rate on chemical fertilisers is at 5 per cent, while inputs are taxed at 12 per cent.

The committee of officers set up to help augment revenue had suggested several measures to remove anomalies such as the inverted duty structure.

The other issues that the council is likely to take up include a tax cut on medical oxygen, oxygen concentrators, pulse oximeters and testing kits, and an amnesty scheme for the late filing of the GSTR-3B returns.

Divakar Vijayasarathy, founder & managing partner, DVS Advisors LLP said “with the revenue expected to decline due to the lockdown & second wave of the ongoing pandemic, the mode of compensation for states for the shortfall is expected to take centre stage. Even last time, there was a lot of confrontation between the states and the Centre on this subject and it finally got resolved. This time as well it is expected to be no different.”

Sources said the Centre may borrow again this fiscal to meet the shortfall and this would be in addition to over Rs 12 lakh crore budgeted this year to bridge the fiscal deficit gap.  The expected shortfall is about Rs 1.6 lakh crore -- but even this is likely to be subject to discussion on how much can be attributed to the Covid and how much to the economic slowdown.

“Further, the issue of GST on Covid vaccine and treatment equipment such as oxygen concentrators, are expected to be discussed further, in spite of the Government announcing various interim measures. The issue of GST on free supply of vaccines by corporates to its employees is also expected to be discussed in addition to the long pending issues of inverted duty, reduction of GST on two-wheelers, and bringing in petroleum products within the ambit of GST. However, the priority would be on compensation for the States and Covid related issues," Divakar added.