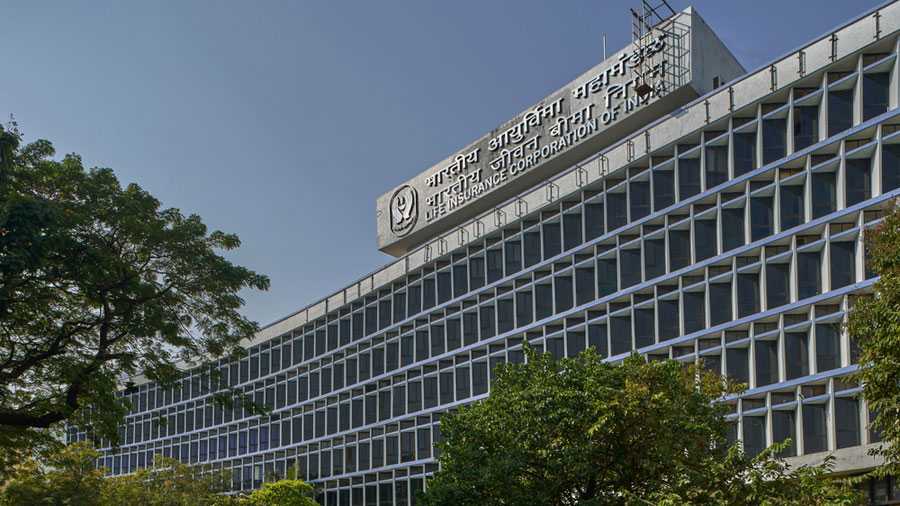 The government plans to complete the initial public offering of Life Insurance Corporation (LIC) in the current fiscal, the Minister of State for Finance Bhagwat Kishanrao Karad said on Monday.

The government on Thursday had invited bids to appoint merchant bankers and legal advisors for the IPO and subsequent listing of the country's largest insurer.

"The Initial Public Offer (IPO) of the Life Insurance Corporation of India (LIC) is planned to be completed during the year," Karad said in a written reply to the Lok Sabha.

The listing of LIC will be crucial for the government to meet its disinvestment target.

Inviting bids from merchant bankers, the Finance Ministry had said the potential size of the IPO is expected to be far larger than any previous issue.

The Budget Estimate for disinvestment in 2021-22 has been set at Rs 1.75 lakh crore. So far this fiscal, Rs 7,645.70 crore has been realised as disinvestment receipts.

"Several disinvestment transactions are expected to be completed during the year," Karad added.

In her Budget speech, Finance Minister Nirmala Sitharaman had said that strategic disinvestment of BPCL, Air India, Shipping Corporation of India, Container Corporation of India, IDBI Bank, BEML, Pawan Hans, Neelachal Ispat Nigam Ltd, among others, and IPO of LIC would be completed in 2021-22.