The banks had last week turned to the government for help 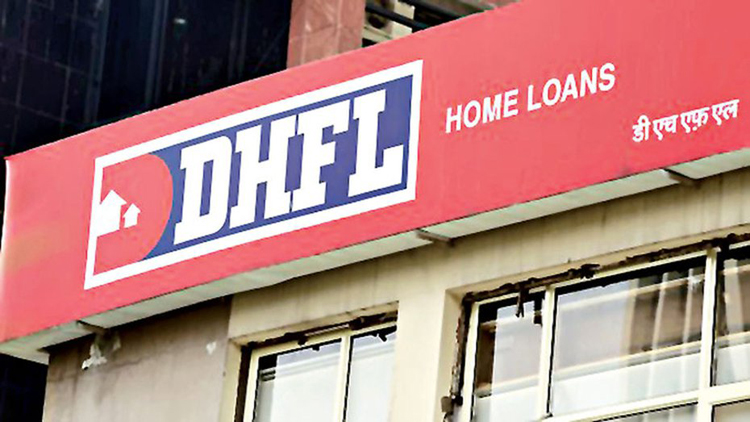 The government has no plans to participate in the rescue of Dewan Housing Finance Corporation Ltd (DHFL), according to two sources involved in talks on how to restructure the shadow bank’s near Rs 1-lakh-crore debt.

A consortium — led by Union Bank and the State Bank of India — was set up to restructure DHFL’s debt a month after it first defaulted in June.

But having struggled to come up with a rescue plan, the banks last week turned to the government for help, the two sources directly involved in the talks told Reuters.

As DHFL is a private company with limited links to the government, New Delhi is likely to stay clear, said the sources, who requested anonymity as the discussions were private.

“There is no question of the government issuing directions to the banks (to support DHFL),” one senior government official with direct knowledge of the issue told Reuters.

DHFL is currently classified as a “stressed account” on creditors’ books but will slip to a non-performing asset (NPA) by December 31 unless a resolution is found.

That means banks will have to set aside a higher provisioning amount and it will also impact the overall financial health of the lenders.

“If the government of India steps in, it will be a welcome step but our talks suggest that it is unlikely to happen,” said the second source, from one of the lead banks in the consortium.

The Bombay high court on Thursday restrained DHFL promoters Dheeraj Wadhawan and Kapil Wadhawan from leaving the country until further orders, in a plea filed by 63 Moons Technologies seeking recovery of around Rs 200 crore dues.

Justice S.J. Kathwalla said the Wadhawans will have to seek permission from the high court if they wish to leave the country.