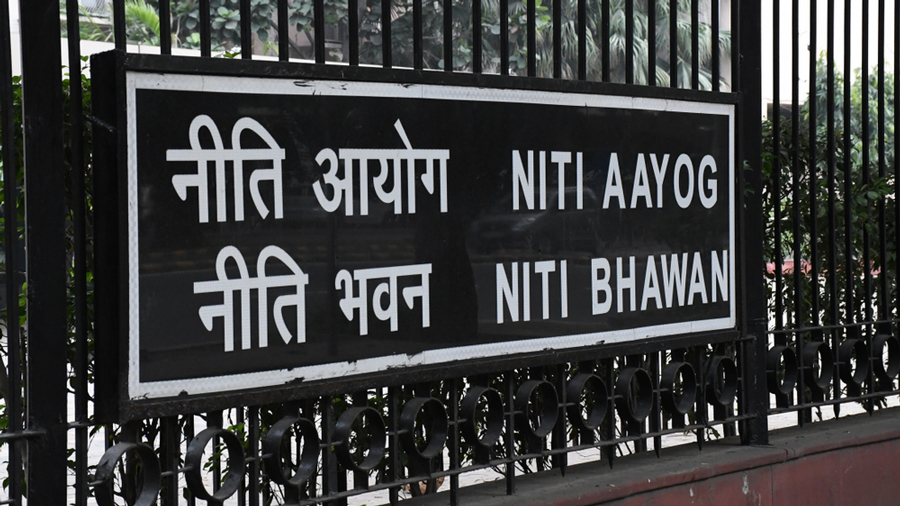 The government plans to fast-track privatisation of firms in the non-strategic sector by easing the approval process and in the initial phase plans to push for sale of firms in sectors such as  tourism, textiles, civil aviation, shipping and heavy industries.

The Centre plans to reduce the number of approvals needed to pass a divestment proposal. It also plans to allow approvals by sector rather than for each specific company, officials said.

The policy think tank Niti Aayog and the department of investment and public asset management (Dipam) are considering some proposals which could cut the time required to vet a proposal to merely a few months.

The approval from the Core Group of Secretaries on Divestment (CGD) of privatisation of entities in non-strategic sectors may not be required at all.

At present, the Niti Aayog selects candidates for divestment, which then goes to the CGD, which passes its suggestions and concerns and forwards to the Alternative Mechanism (AM).

The AM consists of the finance minister, the minister for administrative reforms, and the minister for roads, transport and highways. It is after their approval that the proposal from Dipam goes forward to the Cabinet Committee on Economic Affairs (CCEA). The CCEA is expected to grant in-principle approval for divestment.

The government’s ambitious drive to privatise PSUs as announced by finance minister Nirmala Sitharaman in Budget 2021 would largely depend on fast tracking the whole process.

The shortening of the procedural issue would clear the way for the Centre to go ahead with its Rs 1.75 lakh crore disinvestment target for the current financial year.