These inculde the proposed law to facilitate privatisation of public sector banks, and amendments to the Pension Fund Regulatory and Development Authority Act 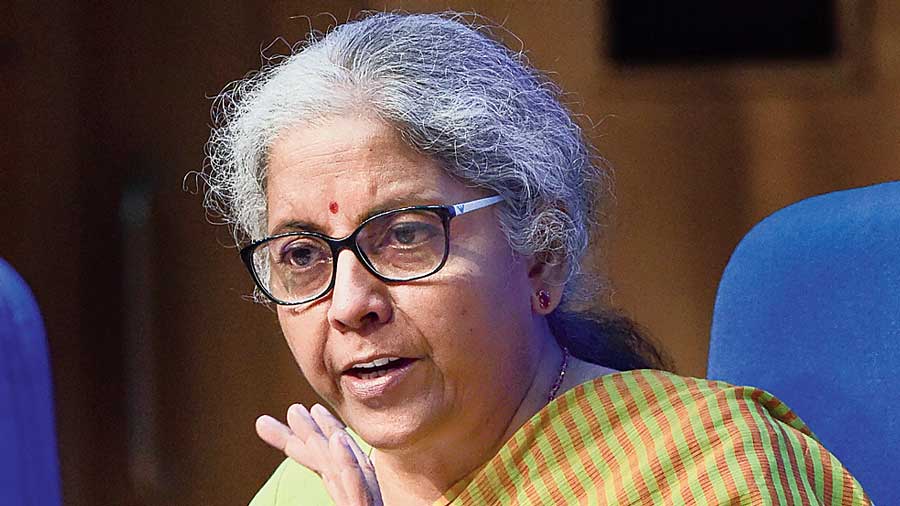 The government may introduce two key financial sector bills, including the proposed law to facilitate the privatisation of public sector banks, announced by finance minister Nirmala Sitharaman in the budget.

The government is also likely to table amendments to the Pension Fund Regulatory and Development Authority (PFRDA) Act, 2013, to enable the separation of the National Pension System Trust (NPS) from the PFRDA for universal pension coverage.

It is likely to table amendments in the Banking Regulation Act, 1949, during the forthcoming winter session of Parliament, sources said.

These Acts led to the nationalisation of banks in two phases and provisions of these laws have to be changed for the privatisation of banks, they said.

A month-long winter session of Parliament is expected to start by the end of the next month.

The second batch of supplementary demands for grants, allowing the government to undertake additional expenditure other than the Finance Bill, would also be introduced for approval.