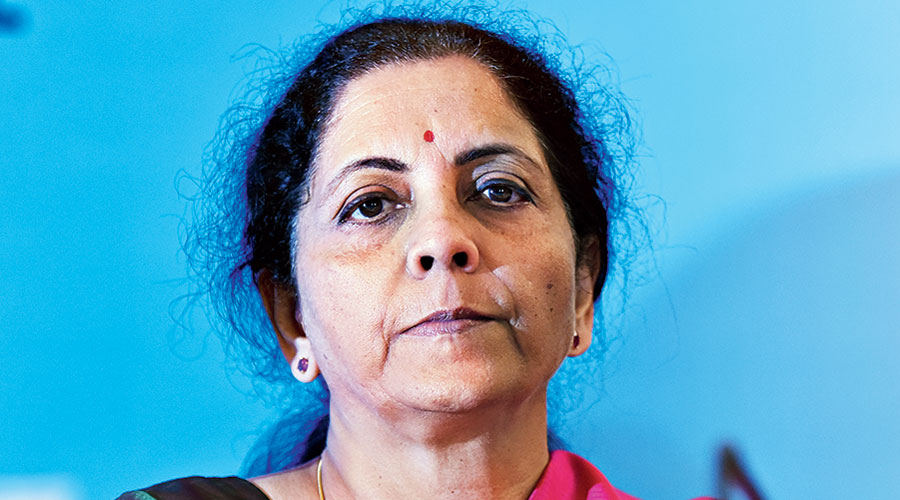 The government is mulling over plans to extend the free foodgrain scheme and cash transfer plan to the bank accounts of women in view of the spike in the number of coronavirus cases in the country.

“The next round of stimulus would be a mix of measures to push demand and social safety measures. Continuation of the free food grain scheme till March is one amongst them being considered,” senior finance ministry officials said.

Expectations are that the stimulus measures could be announced by finance minister Nirmala Sitharaman before Diwali. With assembly polls in Bihar and by-elections across 11 states completed, the government now has the freedom to announce the measures without violating the model code of conduct.

Besides, 200 million women with Jan Dhan Yojana accounts will get an ex gratia payment of Rs 500 each for the next few months.

The poor and vulnerable are likely to remain the focus of the government with international agencies such as  the World Bank warning the coronavirus pandemic is pushing millions of Indians into poverty  and eroding the hard-fought gains made in the past two decades.

The distribution of free foodgrain under the plan during April-November is projected to cost a whopping Rs 1.5 lakh crore to the government.

Given the financial constraints, the government is weighing its options to extend the plan till March, the officials said.

The Centre’s fiscal deficit in the first half of 2020-21 has already accounted for 115 per cent of the budget estimate for the entire year. According to Controller General of Accounts data, the fiscal deficit at the end of September was Rs 9.14 lakh crore up 40.3 per cent year-on year.

Economists have estimated the Centre’s fiscal deficit to exceed 7 per cent  of GDP in 2020-21. The budget had pegged fiscal deficit at Rs 7.96 lakh crore or 3.5 per cent of GDP.