The government says 'we have more than adequate' currency in circulation 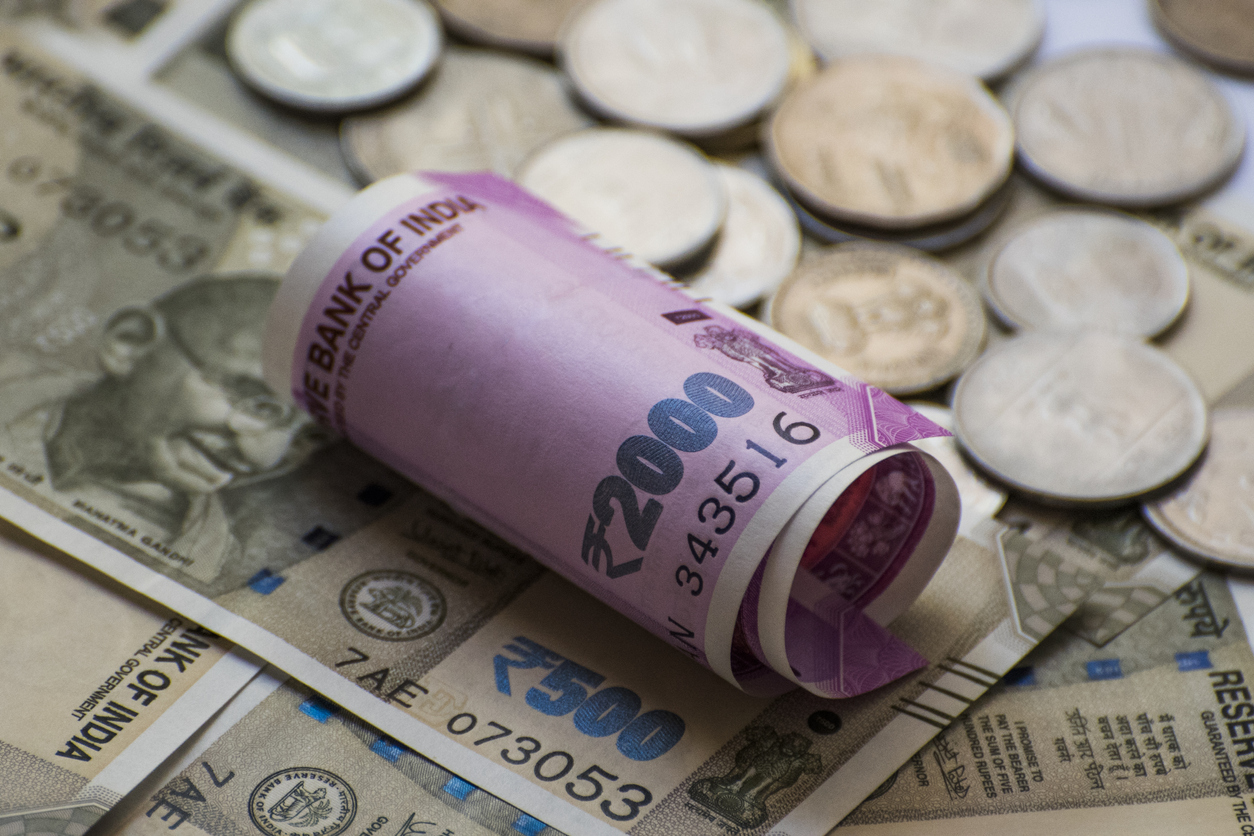 Printing of Rs 2,000 bank notes — introduced post-demonetisation in November 2016 — has been stopped for now as there is enough stock in circulation, the government indicated on Friday.

In a tweet, economic affairs secretary Subhash Chandra Garg said printing of notes is planned as per the projected requirement.

'We have more than adequate notes of Rs 2,000 in the system with over 35 per cent of notes by value in circulation being of Rs 2,000. There has been no decision regarding 2,000-rupee note production recently,' the secretary said.

Soon after the sudden decision to ban old Rs 500/1,000 currency notes by the government, the Reserve Bank of India had come out with the 2,000-rupee note along with a new-look 500-rupee note.

The old 500/1,000 bank notes that were scrapped in November 2016 accounted for around 86 per cent of the total currency in circulation at that time.