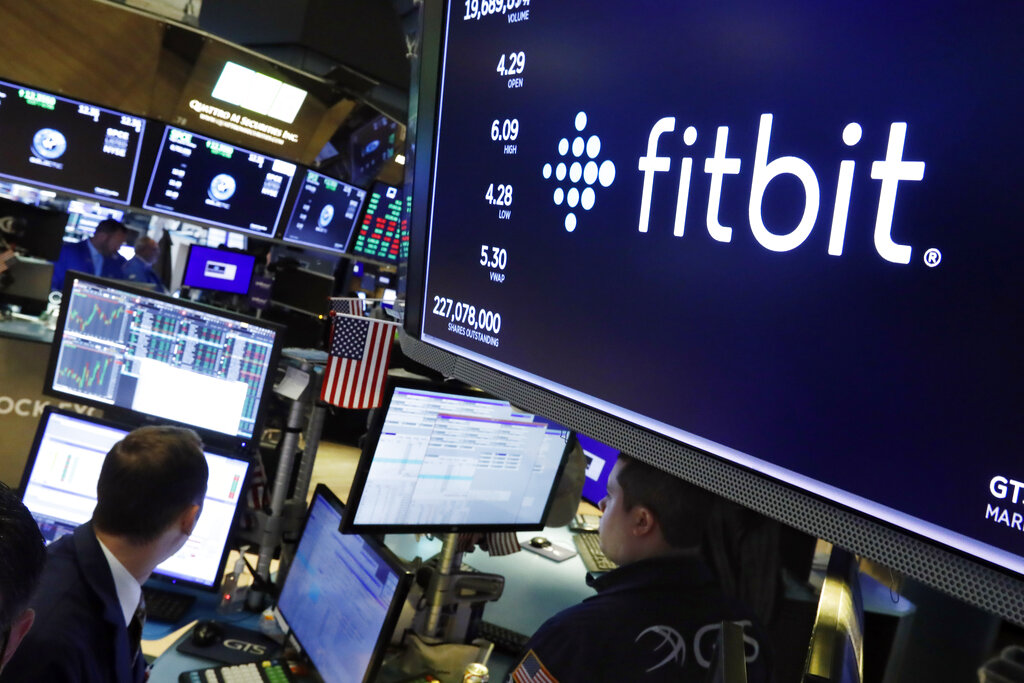 Google is acquiring Fitbit, the maker of fitness-tracking devices, for $2.1 billion as the world’s largest tech companies expand further into health in pursuit of growth.

The deal represents an aggressive attempt by Google to bolster its lineup of hardware products, which already includes smartphones, tablets, laptops and smart speakers. Fitbit makes a lineup of fitness-tracking devices, but has faced stiff competition from Apple after the introduction of the Apple Watch.

The deal is likely to face scrutiny from government regulators. Google has been the subject of antitrust investigations in Europe and the United States.

In a statement on Friday, Fitbit said Google was paying $7.35 per share in cash, or about $2.1 billion.

So far, much of the antitrust scrutiny directed at Google has focused on the search and advertising side of its business. How Google presents its search results could be subject to antitrust laws because it handles more than 90 per cent of searches worldwide, according to some estimates.

But regulators may also look at the company’s acquisition of other businesses. In June, Google bought the data analytics company Looker for $2.6 billion in a bid to catch up with its rivals in the business of cloud computing.

Over the past few years, the biggest tech companies have expanded aggressively into health products and services. Amazon has expanded its offerings in this field, including acquiring the online pharmacy company PillPack. Apple has been adding new health features to its Apple Watch like a heart monitor app, making it a direct competitor to Fitbit.

The Apple Watch leads the market for wearable devices. Apple controlled nearly 38 per cent of the market in the second quarter, according to data from the tech analysis firm Canalys. Fitbit had the second-highest share with 24.1 per cent. That competition has taken a toll on Fitbit, which pioneered the wearable bands in an era before the emergence of smartwatches. New York Times News Service that can send messages and take calls as well as keep track of athletic activity.

In July, the company lowered its guidance for the rest of the year after announcing disappointing sales results for its Versa Lite device, which was designed to compete with the broader-ranging capabilities of the Apple Watch.