Advertisement
Home / Business / Google may hop on to Jio Platforms

Google may hop on to Jio Platforms 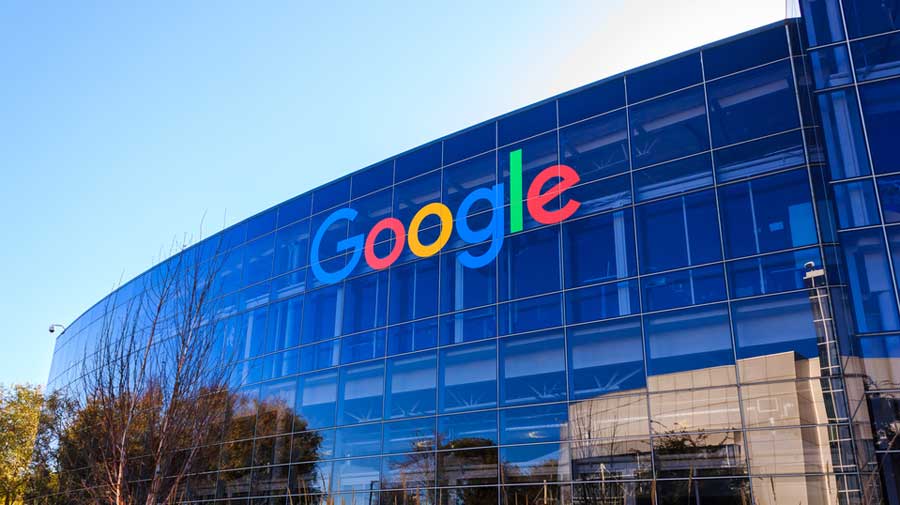 After a flurry of deals at Jio Platforms Ltd, a mega transaction seems to be brewing in the digital services subsidiary of Reliance Industries Ltd (RIL).

The buzz is Google is next in line with a mammoth cheque of Rs 30,000 crore for Jio Platforms. Bloomberg on Tuesday reported the tech giant is in advanced talks to invest $4 billion in Jio Platforms and an announcement could be made in the next few weeks.

However, market circles do not rule out the possibility of the transaction being announced at RIL’s annual general meeting (AGM) on Wednesday.The AGM will be held virtually and Reliance has made arrangements of an online platform that can log more than 1 lakh shareholders from 500 locations simultaneously  Reliance officials declined to make any comments on the proposed deal.

If the deal materialises, Google will follow the likes of Facebook, Intel and Qualcomm and others who are keen to tap into India’s vast digital services opportunity. Among the 12 investors who have cumulatively committed to bring over Rs 1.18 lakh crore, the largest commitment has been made by Facebook at $5.7 billion for a 9.99 per cent stake. Based on the past transactions, if the deal materialises, Google will pick up close to 6 per cent in Jio Platforms.

"If we have the likes of Facebook, Intel and Qualcomm investing in Jio Platforms, the likely entry of Google should not come as a surprise at all. Google has been optimistic on India’s digital future and Jio Platforms will be one such vehicle from which it could realise the objective,’’ an analyst with a foreign brokerage said.

The reports come only a day after Google CEO Sundar Pichai announced an investment of Rs 75,000 crore in India over the next 5-7 years through “Google for India Digitisation Fund”. Pichai had said in the Google for India event on  Monday that the latest move is a reflection of its confidence in the future of India and its digital economy. It is not immediately clear if the proposed deal in Jio Platforms is part of this investment.

The Google chief had said that its investments will focus on four areas of India’s digitisation which include, enabling affordable access and information to every Indian in their own language; building new products and services relevant to India’s needs; empowering businesses as they continue to embark in digital transformation; and leveraging technology and Artificial Intelligence for social good in areas such as healthcare, education and agriculture. Incidentally, these are the focus areas for Jio Platforms as well.

The Reliance stock, however, did not react to the news on Tuesday as profit booking dragged the share lower by 0.91 per cent at Rs 1,916.65 on a day the benchmarks Sensex and Nifty fell more than 1.8 per cent.

Reliance has so far hawked 25.24 per cent in Jio Platforms, the latest deal announced on Sunday evening of Qualcomm picking up 0.15 per cent for Rs 735 crore that may see the involvement of the American giant in Jio’s 5G plans. The expectation was that it will not give more than 20 per cent stake to financial investors in the subsidiary.

However, sources had said Jio is not merely looking at raising money, but bringing quality investors that could add to its future plans. The AGM could see chairman Mukesh Ambani throw more light on its digital plans for the country in a post-Covid scenario.