The regulator’s clearance is through the green channel 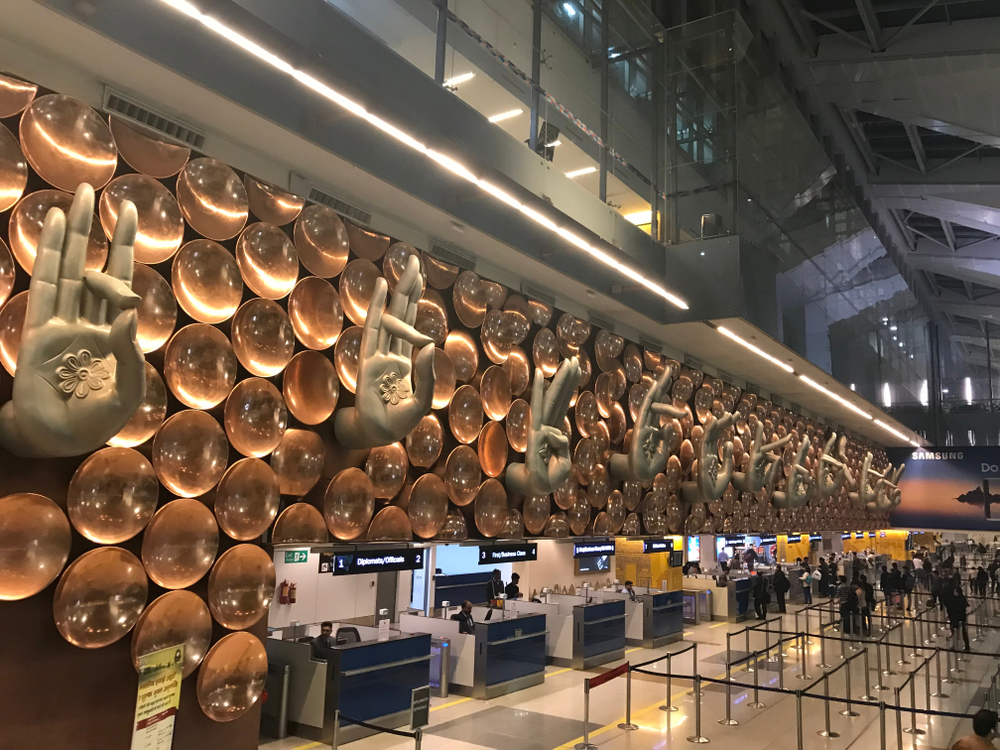 The Competition Commission of India has given its approval to GMR group’s proposed 49 per cent stake sale in its airport business to France’s Groupe ADP.

The regulator’s clearance is through the green channel, which allows for an automatic system for speedy approval of combinations, subject to certain conditions.

On Thursday, GMR Infrastructure said the French group would acquire a 49 per cent stake in its airport business for Rs 10,780 crore, a deal that will help the domestic entity reduce its debt burden.

Applications received under the green channel are deemed approved.

Aeroports de Paris SA (ADP) would buy a 100 per cent stake in GMR Infra Services and then 49 per cent shareholding in GMR Airports Ltd (GAL), according to a notice submitted to the regulator.

GMR Infra Services is an operating and holding company. Its primary business is to hold shares in GAL, according to the notice.

Under a share purchase agreement, Groupe ADP would have a 49 per cent stake in GAL for an equity consideration of Rs 10,780 crore.

Out of the total amount, Rs 9,780 crore would be towards the secondary sale of shares by the GMR group and Rs 1,000 crore would be equity infusion in GAL, GMR Infrastructure said in a statement on Thursday.

“As part of the terms of transaction, GMR will retain management control over the Airports Business with Groupe ADP having the customary rights and board representation at GAL & its key subsidiaries,” it had said.

Earlier, GMR group was to enter into a deal with the Tatas for the airport business.

A GMR group spokesperson confirmed that the deal with the Tatas has been called off.