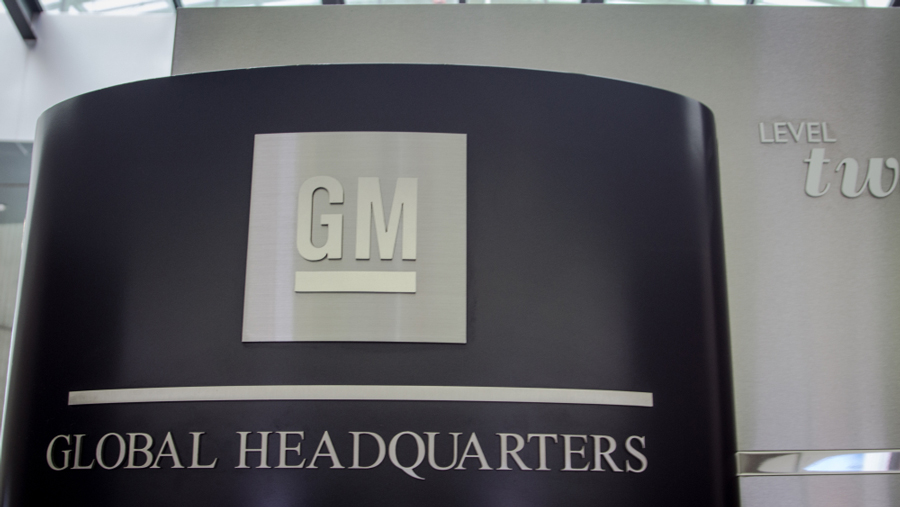 Delays in General Motors’ sale of its Indian plant to Great Wall Motor because of tensions between India and China are likely to result in hefty unplanned costs for the US automaker, people familiar with the matter said.

Gaining approval from the Indian government for China-related deals is now expected to take quite some time and although the sale should still happen at some point, GM has not changed its plan to begin winding down the plant’s operations next month, they said.

“By next year, it will either be a closed GM site or it will be an operating site with Great Wall,” said one source.

GM had planned to use the expected sale proceeds of $250 million-$300 million to pay off liabilities incurred with its exit from manufacturing in India in what a second source said would have been a “no gain-no loss” situation.

Although money will come through once the deal is done, it will now have to pay out of pocket for severance pay, some of which would never have occurred had the deal proceeded smoothly, as well as other costs — which could amount to a couple hundred million dollars, according to the second source.