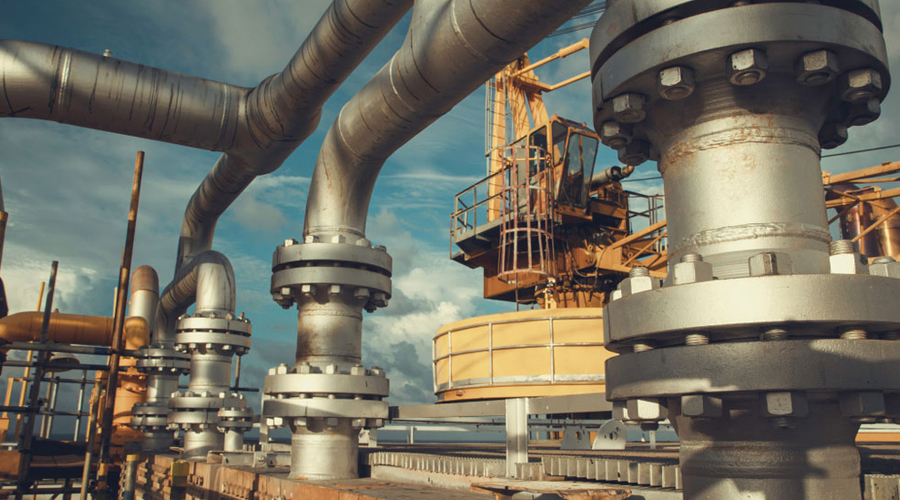 Natural gas production remains a loss-making proposition for most fields for the Indian upstream producers as government-dictated gas price remains at its lowest level, rating agency Icra has said.

The domestic gas price notified at $1.79 per million British thermal unit (mBtu) for the six months beginning April 1 remains the lowest since the institution of the modified Rangarajan formula.

Additionally, the ceiling on price for gas produced from deep water, ultra deepwater, high temperature and high-pressure fields has also been announced at $3.62 per mBtu for April-September 2021-22, which is 10.8 per cent lower than the price ceiling of $4.06 for October-March 2020-21 which would dampen the development of such projects.

“While this is unfavourable for domestic producers, it will benefit gas consumers. The consumers will also benefit in the long run from the expectations of continued supply overhang,” Icra said, commenting on the gas price notified by the government earlier this week.

According to an Icra note, at such low gas prices, production remains a loss-making proposition for most fields for the Indian upstream producers notwithstanding some decline in oil field services/equipment costs.

However, the depreciation of the rupee against the dollar would aid the realisations of the gas producers but only to an extent.

Sabyasachi Majumdar, senior vice-president and group head, corporate sector ratings of Icra, said, “Going forward, the supply glut is expected to keep prices of domestic gas low in the near to medium term leading to poor returns even as domestic gas producers such as ONGC and Reliance Industries Ltd (RIL)-BP ramp up gas production significantly.”