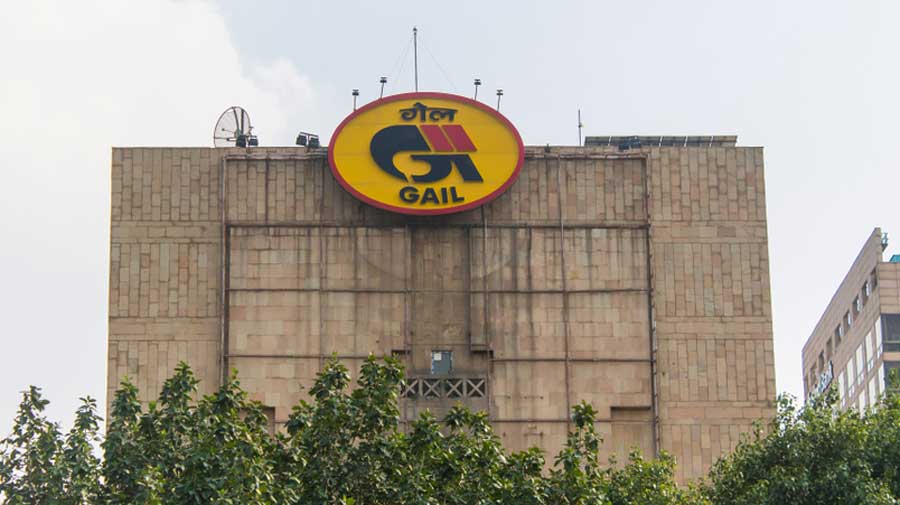 State-owned gas transporter GAIL India is against the government move to split it into a marketing and a pipeline company as  this would impact its ability to take business risk even as the Modi government moves ahead with the bifurcation plan.

GAIL sources said they have flagged the PSU’s concerns with the oil ministry and expressed the hope that the unbundling would not weaken the PSU and its ability to take business risk.

They pointed out that “businesses of gas trading and transportation are in compliance with the existing regulatory framework and the third party has access to its pipeline infrastructure, in a fair, transparent and equitable manner. The tariff is regulated and vetted by an independent regulator PNGRB”.

“The integrated structure of the company is a source of strength as the company manages its business risk more efficiently than a split entity could do. All Indian energy majors are fully integrated in production, refining and marketing of petroleum products,” they said.

GAIL is India's biggest natural gas marketing and trading company and owns more than 70 per cent of the country's 16,981-km pipeline network, giving it a stranglehold on the market. The users of natural gas have often complained about not ”fairly” getting access to GAIL’s 12,160-km pipeline network to transport their fuel.

Oil ministry officials said they were considering a bifurcation to resolve the conflict arising out of the same entity owning the two businesses.

The petroleum ministry has proposed GAIL be split into a marketing and pipeline company, with plans for a strategic sale in the latter. GAIL’s core business after the unbundling would be gas marketing and petrochemicals production.

“The new JV will combine the R&D and marketing strengths of both IOC and Total to manufacture and market innovative bitumen formulations and superior quality products such as polymer-modified bitumen, crumb rubber modified bitumen, bitumen emulsions and other specialty products,” the two firms said in a joint statement.

The petroleum ministry, as part of the unbundling of state-owned GAIL, has suggested two entities be formed — one with marketing operations and the other, the pipeline company. The pipeline business would be hived off into a separate entity, which is expected to be considered for a strategic sale at a later date.

GAIL’s core business after the unbundling exercise would be the marketing of natural gas and petrochemicals production. It will have to hire capacity in pipelines from the subsidiary and pay regulator-approved tariff.

It will continue to execute the gas sales agreements it has already signed and will be responsible for the discharge of the obligation under purchase pacts including for import of LNG.

Sources said the pipeline subsidiary may be sold off to a strategic investor but the sale is not likely before 2022 as the thinking in the government is that the gas market will not be mature before that and state support would be needed for GAIL to accomplish building a national gas pipeline grid.

The government had recently approved viability gap funding for a gas pipeline grid in the North-East which a consortium comprising GAIL and other state-owned firms will be executing.