The appeal was filed on a day when the NCLT stayed a proposed meeting of FRL shareholders and creditors, called to approve the Rs 24,713cr deal with Reliance Retail 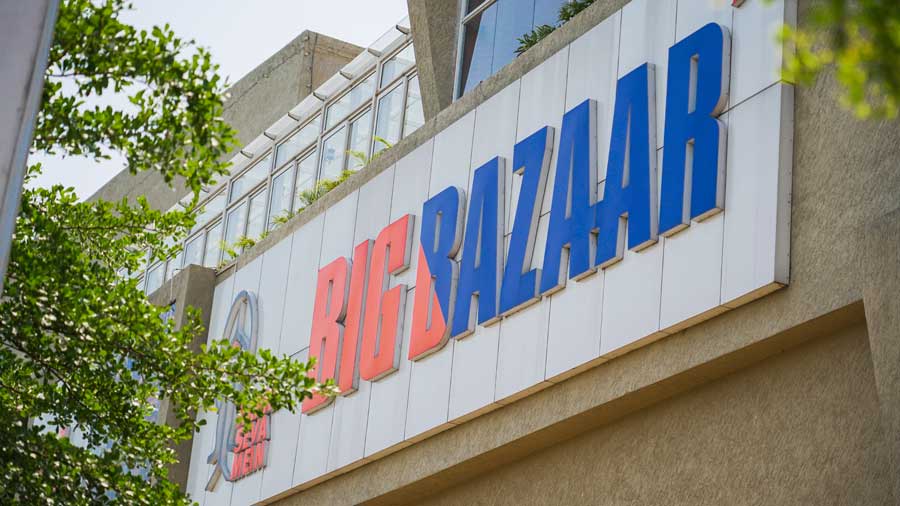 Future Retail Ltd (FRL) on Monday filed a special leave petition (SLP) before the Supreme Court after the Delhi high court refused to grant a stay on the enforcement of the Singapore International Arbitration Centre (SIAC) order of October 21 that had gone in favour of Amazon.

The appeal to the top court was filed on a day the National Company Law Tribunal (NCLT) stayed a proposed meeting of shareholders and creditors of FRL that had been called to approve the Rs 24,713 crore-deal with Reliance Retail.

It is not known when the Supreme Court will schedule a hearing on the latest petition by FRL. However, the apex court is due to resume hearing on Thursday on an earlier batch of petitions filed by both FRL and Amazon.

Last month, the SIAC refused to interfere with an emergency award issued in October 2020 that restrained FRL from going ahead with its merger with Reliance Retail.

On Monday, the Future group firm said that it sought to reschedule the meeting of shareholders and creditors between November 26 and November 30. Amazon, however, opposed this petition.

The twin developments come after the independent directors of FRL wrote a letter to the Competition Commission of India (CCI) requesting it to revoke an approval given in November 2019 that enabled Amazon to pick up a 49 per cent stake in Future Coupons Pvt Ltd (FCPL). FCPL holds around 9.82 per cent in FRL.

While it remains to be seen if the competition regulator will accept its plea, a key question that must be asked is whether FRL is looking to scuttle the over two-year old deal with Amazon which it had poorly negotiated in the first place. The independent directors of FRL have alleged that Amazon misrepresented facts before the CCI.