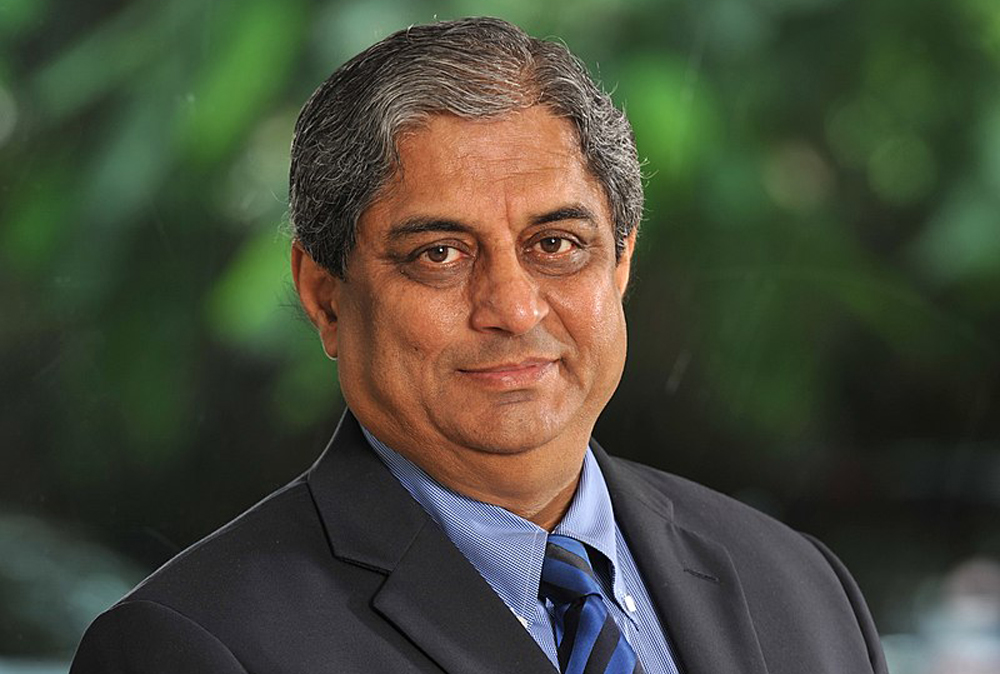 HDFC Bank will retain global executive search firm Egon Zehnder to find a successor to managing director Aditya Puri, four sources familiar with the matter said, as its board seeks to end an impasse and zero in on a candidate.

The board’s decision to recruit a global head-hunting firm comes as a six-member internal search committee, appointed in November last year, has not been able to reach a consensus on selecting a successor to Puri, who has been at the helm of the country’s largest private lender since its inception in 1994.

Puri, whose term comes to an end in October this year, is also an advisor to the search committee tasked with identifying a suitable candidate.

“The latest decision to hire a global advisory firm has been taken after the search committee members realised that they have been struggling to come to a consensus on the final name,” said a source familiar with the internal deliberations among members of the committee.

“The deadline for Puri’s successor is nearing... the bank will have to appoint someone who can continue to push for growth despite an economic slowdown,” he added.

According to regulations, the bank will need to get approval from the RBI before any new appointment can be confirmed. HDFC Bank is one of three domestic lenders that the central bank has designated as “too big to fail”.

“We do not comment on our work for client confidentiality reasons,” said Pallavi Kathuria, a senior Egon Zehnder official.

A source at HDFC said the differences between the top leadership over the succession has been the crucial reason for the delay in identifying a new managing director. Puri and Deepak Parekh, chairman of housing finance company HDFC, have been at loggerheads over the succession plan, with both advocating their preferred candidates for the job.