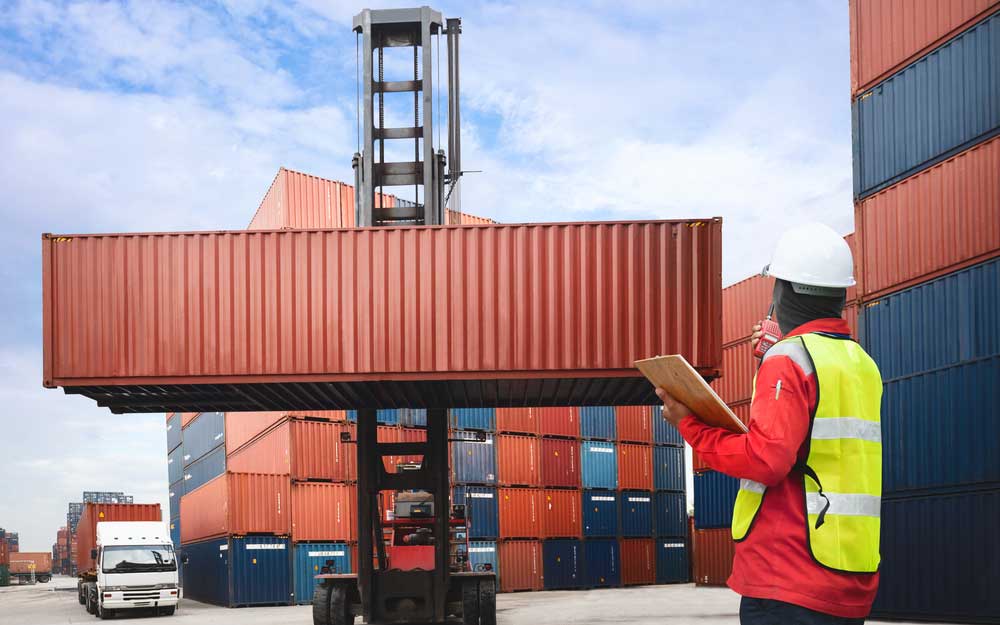 The Modi government is likely to continue with the existing schemes and programmes for the exporters and importers, commerce ministry officials said, adding a formal announcement will be made on Tuesday.
(Shutterstock)
R. Suryamurthy   |   New Delhi   |   Published 30.03.20, 11:11 PM

The Centre plans to extend the existing foreign trade policy for six months from April as the consultations for the new five-year policy (2020-25) have been disrupted by the Covid-19 pandemic.

The Modi government is likely to continue with the existing schemes and programmes for the exporters and importers, commerce ministry officials said, adding a formal announcement will be made on Tuesday.

They said the government could also announce some more measures for exporters, who have been forced to almost stop their shipments.

The existing schemes and programmes that were to end on March 31, would continue for at least six months as that would provide time for the importers and exporters to make effective plans amid the intense uncertainty as well as the government to hold more consultations in view of the changed economic and global scenario, the officials said.

If the current foreign trade policy (2015-20) is extended, all existing incentives and schemes will continue. This will include the popular Merchandise Export from India Scheme (MEIS) and the Export Promotion Capital Goods (EPCG) scheme that the government has to phase out because of WTO rules.

The commerce minister has already announced earlier this month that the MEIS scheme will be gradually phased out and replaced with the new Remission of Duties and Taxes on Exported Products (RoDTEP) scheme after due consultations with stakeholders.

The rates under RoDTEP will be fixed only after taking inputs from the industry and this could take six to eight months.

The government is not time-bound to replace the MEIS, EPCG or the other schemes that a WTO panel has directed to be scrapped as India has filed an appeal against the ruling.

“There is no point in announcing a new FTP policy on April 1 if there is not much to be announced in terms of schemes and measures. Since the government had already said that the popular Merchandise Export from India Scheme (MEIS) for exporters will be replaced with the new Remission of Duties and Taxes on Exported Products (RoDTEP) scheme in phases after sectoral discussions over the next few months, there was no need to announce a new FTP in a hurry,” Ajay Sahai, Director-General, Federation of Indian Export Organisations (FIEO) said.

The Engineering Export Promotion Council has asked the commerce ministry for the continuation of the existing free trade policy which will end on March 31, for some more time.