Walmart-backed Flipkart will offer employees an opportunity to cash in on part of their stockholding in the company. 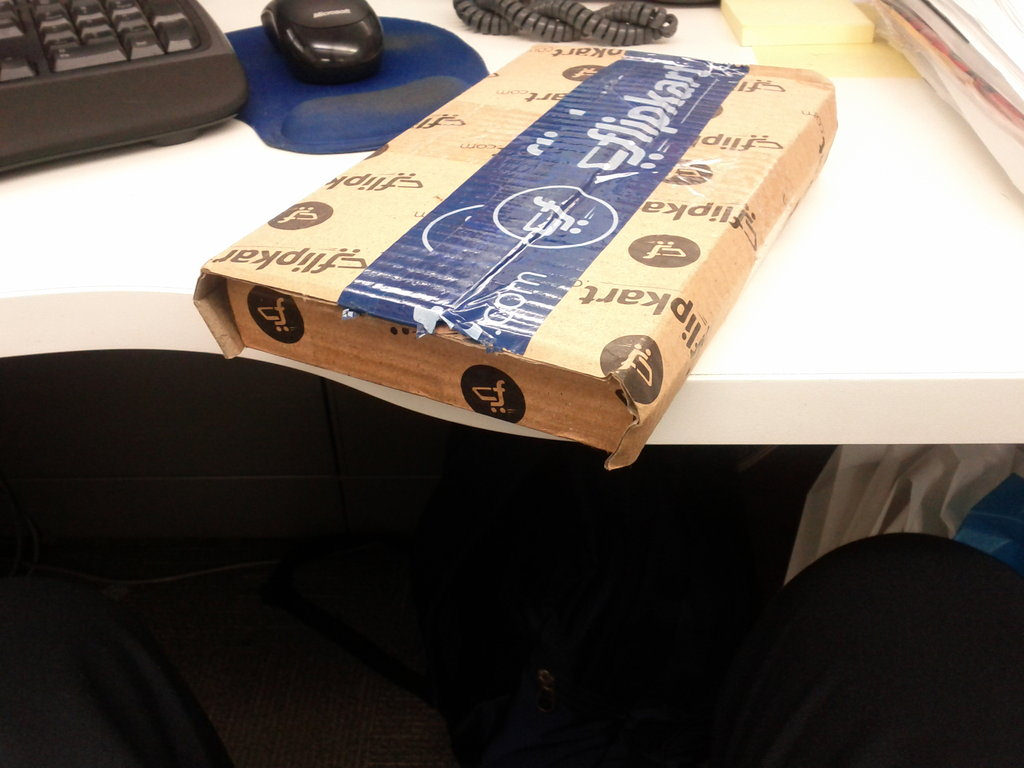 Walmart-backed Flipkart will offer its employees an opportunity to cash in on part of their stockholding in the company, according to an e-mail to staff.

The e-mail, which follows the $16-billion deal of Walmart to buy majority holding in the Indian e-commerce major, said eligible staff members will be allowed to liquidate part of their employee stock ownership plans (Esop) at $126-128 per unit.

A Flipkart spokesperson said the Esop repurchase programme is part of its “continuing efforts to thank and reward our employees for their service . Flipkart has a strong culture of fairness and does acknowledge that employees are an invaluable asset. We take immense pride in being the employer of choice and believe in rewarding employees by making them partners in the organisation's success”.

In December last year, Flipkart had bought back Esops worth over $100 million from over 3,000 current and former employees of the company as well as its other units such as Myntra, Jabong and PhonePe. The mega deal, which saw Walmart buying 77 per cent stake in Flipkart, was announced on May 10 this year.

The e-commerce major is also gearing up to tap newer users with the introduction of “Cardless Credit” as a new payment option. This facility will enable millions of customers to get an instant credit line of up to Rs 60,000 to make purchases. PTI