Flavoured milk taxable at 12 per cent under GST: AAR 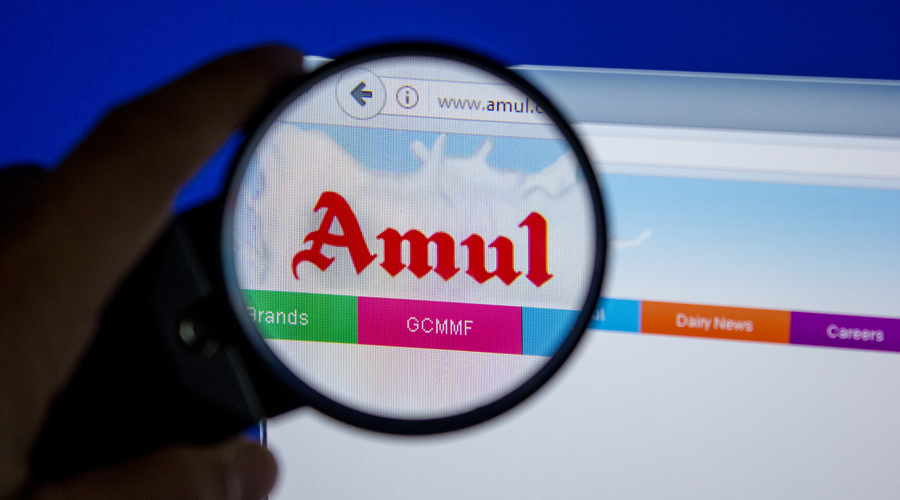 Flavoured milk is basically “beverage containing milk” and will attract 12 per cent GST, the Gujarat Authority for Advance Ruling (AAR) has said.

Gujarat Co-operative Milk Marketing Federation Ltd, which markets dairy product under the Amul brand, had approached the AAR on the taxability under the Goods and Services Tax (GST) of flavoured milk which the company sells under the name Amul Kool/Amul Kool Cafe.

The applicant had submitted before the AAR that the process of flavoured milk is standardisation of fresh milk according to the fat contents and then heating at certain temperature followed by filtration, pasteurisation and homogenisation and then mixing of sugar and various flavours and finally bottling. The authority said that the flavoured milk would be classifiable as a beverage containing milk, which is taxable at 12 per cent under GST.

Earlier the Karnataka AAR, in an application of Karnataka Co-operative Milk Producers Federation, had ruled that flavoured milk is taxable at 5 per cent.