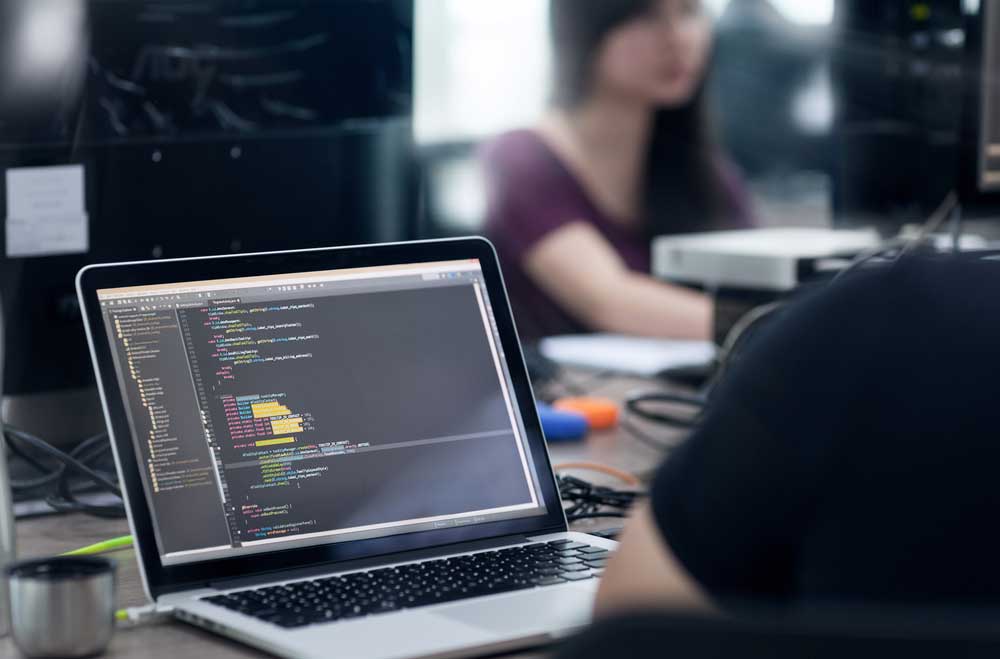 The Google tax refers to an anti-avoidance provision to stop companies from using several tax jurisdictions through which they route profits and royalties to tax havens that have very low or nil rates of tax.
Shutterstock
Our Special Correspondent   |   New Delhi   |   Published 03.06.20, 08:40 PM

The Centre on Wednesday sought to downplay the probe initiated by the US on a tax imposed by India on online players — the so called Google tax — saying it was not a cause of aggression as Washington was also probing several other nations.

“A number of US allies such as the EU and the UK are mentioned in this list ... this USTR action is meant to address the issue of digital taxation and should not be treated as a move of aggression against India,” a senior commerce ministry official said.

The United States Trade Representative (USTR) has launched a probe against taxes on digital transactions levied by 10 countries. The “Section 301” investigations are against India and other countries as it feels that taxes imposed by them on e-commerce activity are discriminatory and negatively impact US companies.

In 2016, India introduced the equalisation levy charged at the rate of 6 per cent on digital/online advertisement and related services.

From April 1 2020, India also imposed a new 2 per cent tax on foreign billings, or transactions where companies take payment abroad for digital services provided in India. The tax also applies to foreign e-commerce transactions on sites such as Amazon.com. The tax hurts companies such as Apple, Facebook, Amazon and Google.

The Google tax refers to an anti-avoidance provision to stop companies from using several tax jurisdictions through which they route profits and royalties to tax havens that have very low or nil rates of tax.

For a long time, nexus based on physical presence was used as a proxy to determine the regular economic allegiance of a non-resident.

“Sovereign states are fully entitled to impose differential taxes on domestic and foreign enterprises. The US Administration has an issue since American companies have become the targets,” trade economist Biswajit Dhar of the JNU said.

“With the crumbling of the multilateral framework, I expect the US Administration to go down the path of unilateralism more frequently. The Administration will continue to flex its muscle with the hope that targeted countries would eventually give in to the pressure. An FTA with the US is therefore problematic,” Dhar said.