Fisker to sell SUVs in India 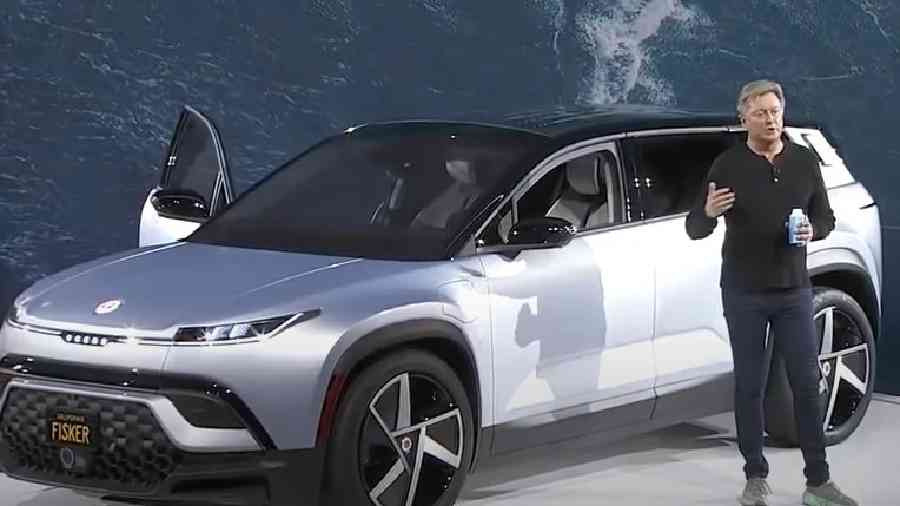 US startup Fisker Inc will begin selling its Ocean electric sport-utility vehicle (SUV) in India next July and could begin manufacturing its cars locally within a few years, the company’s chief executive officer told Reuters.

Sales of electric cars in India will gather pace by 2025- 26, Henrik Fisker said in an interview in New Delhi, adding that the company wants to secure a first-mover advantage.

“Ultimately, India will go fully electric. It may not go as fast as the US, China or Europe, but we want to be one of the first ones to come in here,” Fisker said.

Fisker rival Tesla Inc put its India entry plans on hold after failing to secure a lower import tariff for its cars. Like Fisker, it first wanted to import vehicles.

While Fisker admitted it is “very expensive” to import vehicles into India, the company wants to use the Ocean to build its brand, with its premium pricing likely to limit numbers, he said.