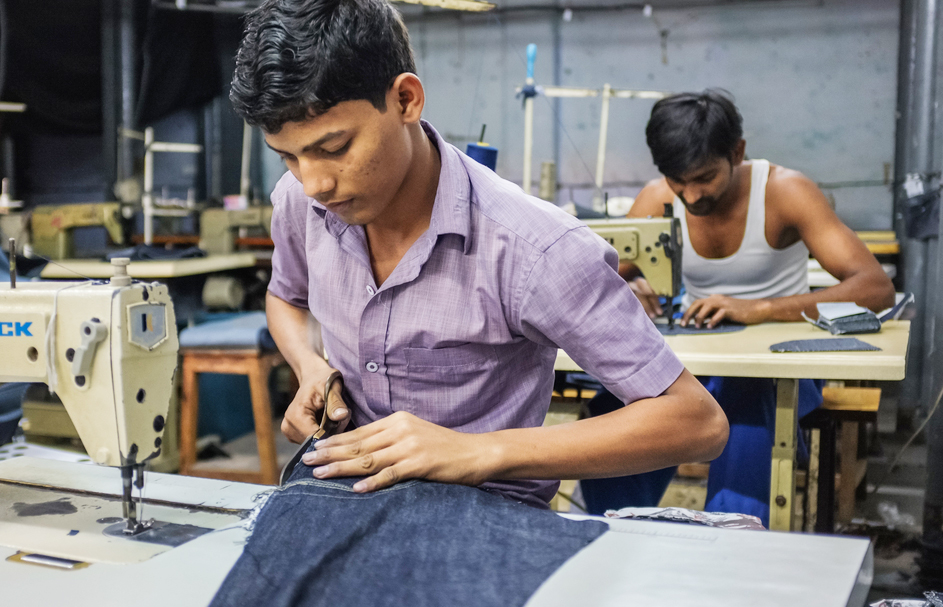 The country’s factory output growth plunged to a 17-month low of 0.5 per cent in November on the back of a contraction in manufacturing, hinting at a slowdown in industry as investment and liquidity concerns trouble businesses.

November’s low factory growth was also partly because of a high base effect as IIP had grown a healthy 8.5 per cent in November 2017, according to data released by the Central Statistics Office. The previous low was in June 2017, when IIP contracted 0.3 per cent. The growth for October 2018 was revised upwards to 8.4 per cent from 8.1 per cent.

“There has been a perceptible slowdown in industry... we have noted that foreign direct inflows have been drying up compared with about $18 billion flowing in between April and October 2017. This year in the same period we have netted $13 billion,” Biswajit Dhar of the Centre for Economic Studies and Planning, JNU, said.

Banks hit by huge NPAs have been reluctant to lend, while defaults by mega non-banking financial giant IL&FS have seen contraction in funds from that quarter, too.

Bankers say this has made bankers reluctant to lend, except to absolutely safe projects.

Shubhada Rao, chief economist at Yes Bank, said, “While the adverse base and the post festive winding down of momentum along with fewer working days was expected to lower IIP growth, the magnitude of correction has been sharper. Tighter domestic financing conditions may also have played a part.”

Shailen Shah, senior India economist of Capital Economics, said, “The breakdown of the data show the main drags came from the production of intermediate and capital goods, which contracted in November.”

Intermediate goods contracted 4.5 per cent, while capital goods output declined 3.4 per cent compared with a growth of 3.7 per cent a year ago.

Economists and bankers said the main impact of this will be on banking rates. “Falling inflation coupled with low growth should spur the RBI to reduce rates,” said Amit Bannerjee, an independent merchant banker specialising in East Asian funds.