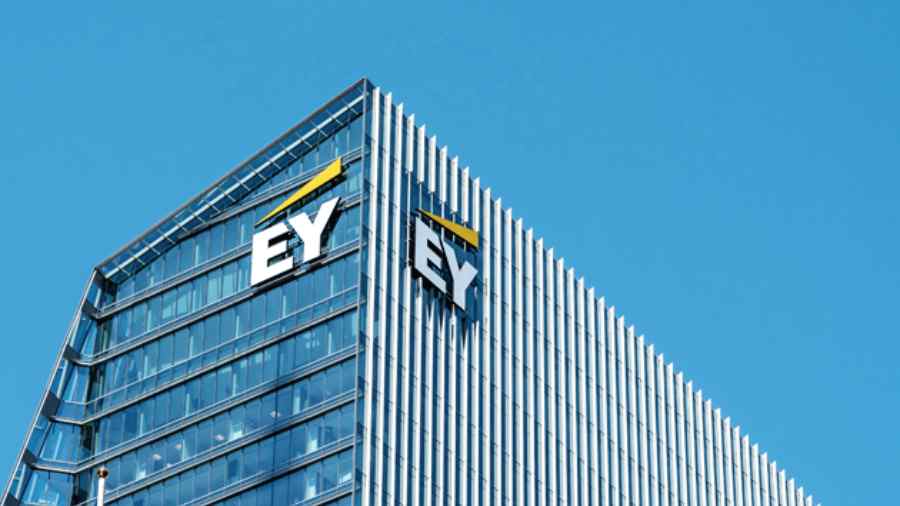 An EY spokesperson told Reuters the firm routinely evaluates strategic options, but the process is in its early stages.
File picture
Reuters   |   Bangalore   |   Published 29.05.22, 12:38 AM

Ernst & Young is evaluating options to improve their audit quality, chief executive Carmine Di Sibio has said in an internal memo seen by Reuters, at a time when the Big Four accounting firms are often blamed for their lack of independence.

The memo was sent in response to a report by the Financial Times that said the accounting firm is planning to split its audit and advisory operations worldwide.

“No such decisions have been made,” Sibio said in the memo, while referring to the media coverage on plans to spinoff.

An EY spokesperson told Reuters the firm routinely evaluates strategic options, but the process is in its early stages.

The EY spokesperson said any significant changes would only happen in consultation with regulators and after votes by EY partners.

A spinoff, if it were to take place, will create an audit-focused firm separate from the rest of the business, but the exact structure of the shake-up remains under discussion, the FT report said.

London-based EY is one of the Big Four accounting firms along with Deloitte LLP, PricewaterhouseCoopers and KPMG that audits companies, which also pay fees for consulting and advisory work.

The companies have previously drawn criticism from regulators over their conflicts of interest that undermines the ability to conduct independent reviews.

In the United States, the country’s securities regulator is probing conflicts of interest at the nation’s largest accounting firms, the Wall Street Journal had reported in March.

A voluntary break-up would be a sharp change of position by EY, whose previous global chief executive Mark Weinberger hit out in 2018 at calls for the Big Four to be split up over concerns about a lack of competition, the FT report had said.

The firms have rebuilt their consulting arms since initially selling them off after the collapse of US energy company Enron in 2001, which led to the demise of auditor Arthur Andersen and reduced the Big Five to the Big Four.