‘A better approach for the Modi govt would be to return to the negotiating table, and continue with settlement talks’ 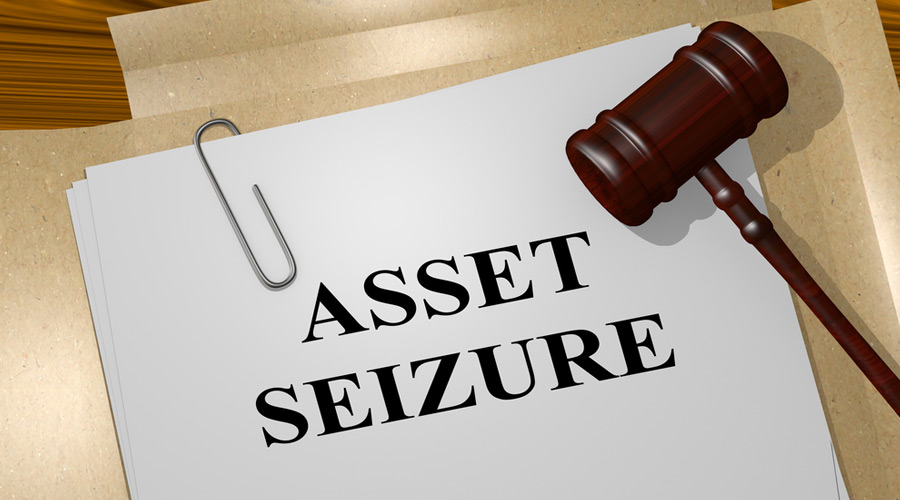 Unfazed by the Supreme Court upholding the winding up of the company, the shareholders of Devas Multimedia will continue to seek the seizure of Indian government assets abroad to collect $1.2 billion the firm has been awarded by arbitration tribunals for the cancellation of a satellite deal but are open for talks to settle the issue, their counsel said.

“The decision by the Supreme Court does not change anything. The Modi government and the Indian courts cannot rewrite the facts. Their flimsy allegations of fraud will never stand up in courts outside of India,” said Matthew D McGill, partner at Gibson, Dunn & Crutcher, and lead counsel for several Devas’ shareholders.

“A better approach for the Modi government would be to return to the negotiating table, and continue with settlement talks.”

The Devas shareholders are pursuing Indian assets abroad to recover the awards and have got a French court order for freezing Indian properties in Paris and got partial rights over funds maintained by India  in Canada.

“We have already entered liens or obtained seizure and garnishment orders on tens of millions of dollars in Indian state assets,” a spokesperson for Devas Multimedia said.

“We will continue to identify and seize state assets wherever we find them until India returns in good faith to the negotiating table.”

Besides securing a freeze on a Paris property of the Indian government, they have got a Canadian court order for seizure of about $23 million that Air India had with IATA, the spokesperson said.