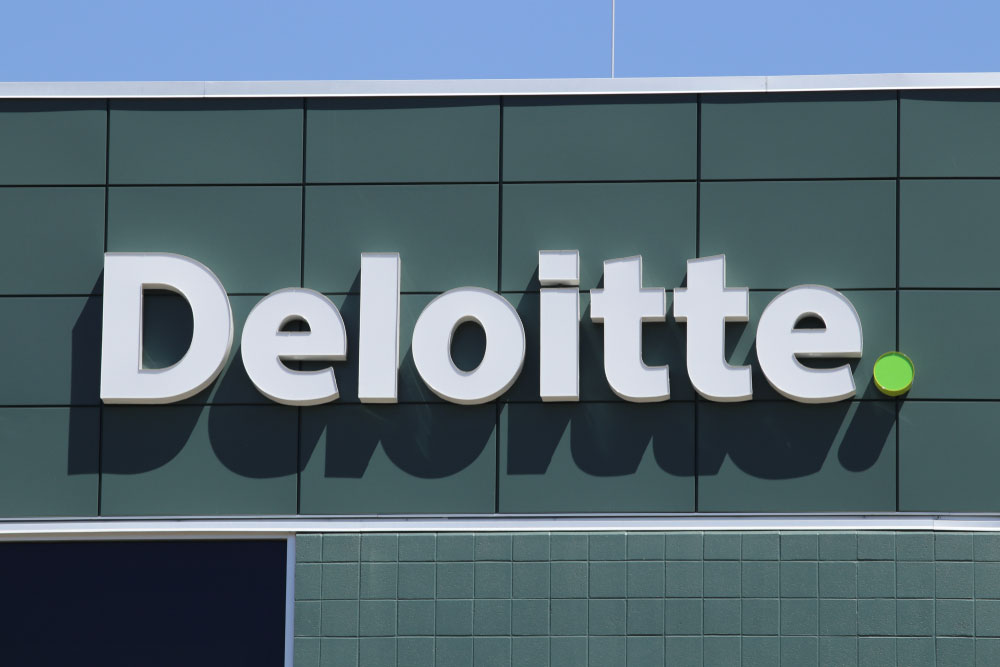 Deloitte Haskins & Sells has resigned as the statutory auditors of McLeod Russel India Ltd & McNally Bharat Engineering Co Ltd, weeks after raising a stink on the annual financial statements of the companies.

Deloitte had given “adverse opinion” on the annual results of both the firms belonging to the Williamson Magor group, promoted by the Brij Mohan Khaitan family. The announcements came close on the heels of Price Waterhouse & Co stepping down as the auditor of Eveready Industries Ltd, the dry cell battery maker of the group.

Deloitte’s departure coincided with the high-profile exit of Kamal Kishore Baheti, who has been on the board of McLeod for years as the director and chief financial officer.

In a filing with the stock exchanges, the company informed Baheti will remain with the group and take up another assignment. Pradip Bhar has been promoted as the CFO of McLeod with immediate effect.

Deloitte’s report along with McLeod’s annual results stated that the current liabilities exceeded current assets by Rs 1,435.66 crore for the fiscal ended March 31, 2019, adding the company had failed to pay its financial and statutory liabilities during the fiscal.

Though McLeod had declared a profit after tax of Rs 38.82 crore on a consolidated basis in 2018-19 compared with Rs 219.16 crore a year ago, backed by the sale of 16 tea gardens in India and shares in two companies in Rwanda, Deloitte said the bottomline was understated by Rs 1,821.71 crore.

It is widely believed that McLeod and Eveready had to bail out sinking infrastructure company McNally Bharat even as Deloitte raised questions about the latter’s ability to continue as a going concern.

As of March 31, 2019, ICDs of Rs 1,744.68 crore given to promoter group companies and other entities, including the Rs 775.75 crore, and Rs 77.03 crore interest accrued on such ICDs (net of provision of Rs. 85.09 crore), respectively, are doubtful recoveries considering the financial condition of the promoter group companies and the other firms to whom these ICDs were given.

Deloitte & Singhi noted McNally converted Rs 985.92 crore received as advance from the promoter group into interest-free long-term loans and ICDs in five equal instalments commencing after 20 years. Moreover, it booked a fair value gain of Rs 874.82 crore from those transactions in the balance sheet and only considered Rs 111.10 crore as long-term borrowings. The auditors questioned the contractual validity of the transactions and the accounting treatment to arrive at the windfall gain coming out of it.

The company also recognised deferred tax assets of Rs 579.4 crore in its books. The auditors said given the material uncertainty related to the going concern that existed, the threshold of reasonable certainty for recognising the deferred tax asset has not been met by Indian accounting standards. Hence, they felt that the tax assets are overstated and the accumulated loss understated by Rs 579.4 crore.