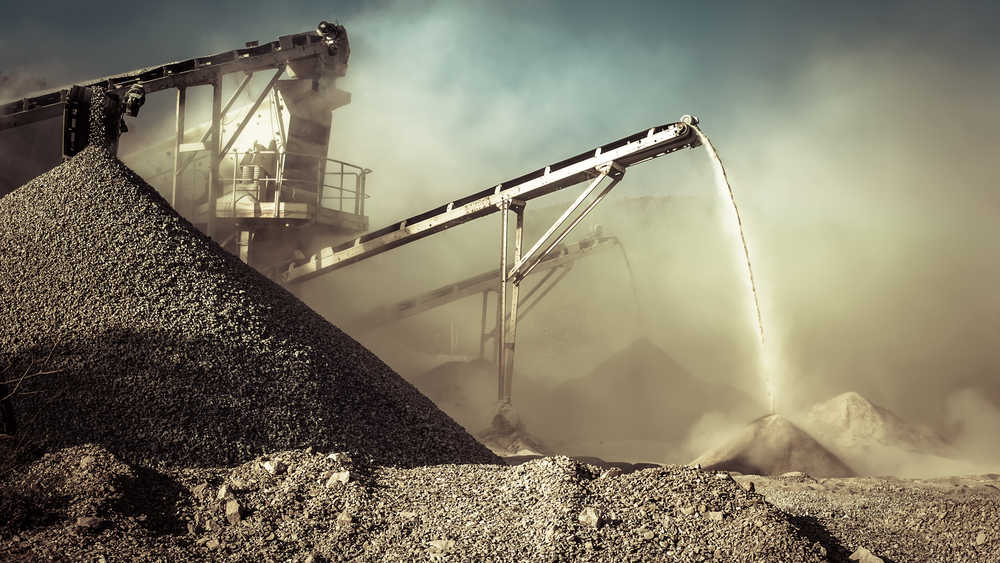 Dalmia Cement (Bharat) Limited on Wednesday said that it has begun commercial production of its second line with a capacity of 2.25 million tonnes per annum (mtpa) at its Bengal Cement Works unit in Midnapore.

The company has invested Rs 360 crore in the capacity expansion following which the overall capacity of the unit has increased to 4mtpa, making it the largest cement plant in the state.

He added that the unit will aim to produce 100 per cent blended cement which is in line with the company’s commitment to become carbon negative by 2040.

The company said that following the lockdown-led demand disruption, the cement sector is now witnessing buoyancy across the country. The recovery is led by demand from infrastructure, urban housing and the government’s rural housing schemes in the eastern and central region.