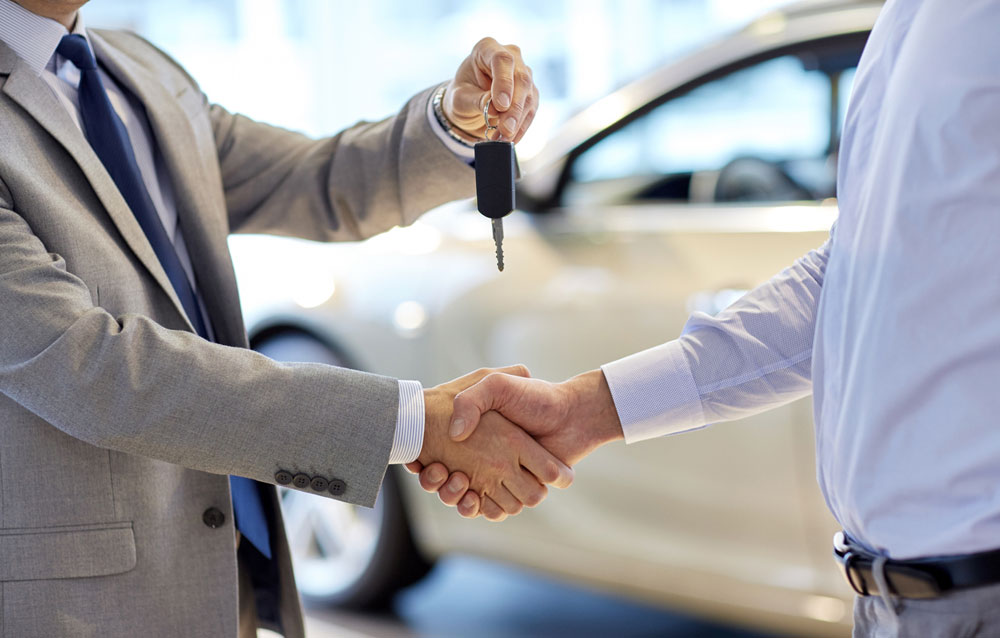 The recently concluded festive season saw the sales of passenger vehicles dip 14 per cent leaving automakers with inventory ranging from 6-10 weeks compared with a normal 4-6 weeks of stock, according to the Federation of Automobile Dealers Association.

Sugato Sen, deputy director general of industry organisation Siam, said “fuel prices have been one of the factors affecting car sales in past months. Now that it is coming down, there should be an offset in the impact and car sales should increase by some margin as we hope customer sentiments to improve”.

Maruti Suzuki India Limited, the top player in the country, is offering discounts on the Alto 800, Celerio and WagonR ranging from Rs 60,000-80,000, which include exchange bonus and corporate benefits.

They are also offering up to Rs 90,000 on the new Ciaz, while there are special discounts on the Maruti Suzuki Swift, DZire and Ertiga. Even the Brezza is being offered at Rs 50,000 discount.

“We have received around 60 bookings so far, mainly for petrol and CNG variants of the Swift, Dzire and WagonR. It was around 30-40 last year in December,” a Maruti dealer said.

A Hyundai dealer said the bookings are higher this year as the discounts are more.

The dip in global crude prices to around $53 per barrel seems to have come at the right time for the auto industry which had witnessed a muted growth during the festive season last month when car sales were down 3.43 per cent at 266,000 units.

Automakers may end the year on a brighter note with a spike in bookings, even if this is a result of year-end discounts to clear inventory.

However, the movement of crude prices post January 1, the date agreed to cut output by oil producing cartel Opec, would have an impact on sales in the last quarter of this fiscal.

While rising crude prices can slow down demand, analysts said the Reserve Bank of India’s move to increase the repo rate to 6.50 per cent from 6.25 per cent in August, resulting in a rise in interest cost, is expected to further put pressure on demand, Care Rating in a research note said.

Poor festive season sales leading to high inventory levels have forced companies such as Maruti Suzuki, Hyundai, Tata Motors and others to offer a slew of discounts and special offers during December that are 20-25 per cent more than last year.

Apart from cash and exchange discounts, good deals on finance and warranty cover, too, are available during this period, which further sweetens the deal.

Some of the sedans which are getting over Rs one lakh in discount include the Hyundai Xcent, Honda BR-V, Volkswagen Ameo, Nissan Sunny, Skoda Rapid, Volkswagen Vento, Toyota Yaris, Renault Lodgy, Hyundai Elantra and Hyundai Tucson. This could entice the customers to upgrade to a higher segment from hatchbacks.