Credai seeks bagful of benefits from the Centre and states 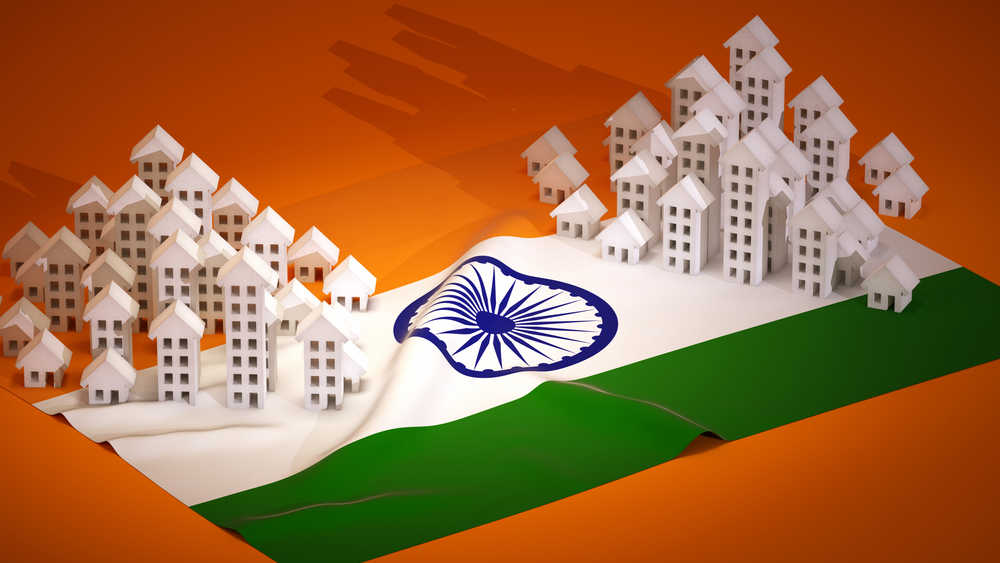 Credai, an apex body of real estate developers in India, has sought a bagful of benefits from the Centre and the states after publishing a nationwide survey that claims the second wave of the pandemic has hit the business hard, leading to project delays and affecting homebuyers.

According to the survey, which had sought feedback from 4,813 developers from 217 cities, 90 per cent of the respondents said the second wave was more devastating for the business than the first and 95 per cent of the developers feared project delays without any sops.

The demands of the developers, some of which are already with the states and the Centre, include a fresh look at GST imposed on under-construction projects, one-time restructuring of loans and moratorium on the principal and interest for six months for the builders. They also hope that the states will provide some reduction in stamp duties to boost demand.

“We wanted to show the depth of the pain being felt by the industry across the board. This is a very comprehensive survey done by Credai and shows the debilitating effect of the second wave,” said Harsh V. Patodia, president of Credai.

The developers want the input tax credit to be restored for the industry or at least for those opting for it even at a higher rate. Developers should be given the option to choose between a 12 per cent GST with ITC (assessment scheme) or 5 per cent without GST (composition scheme).

Patodia pointed out how spiralling prices of steel and cement were putting pressure on construction cost. “The government should put in place a mechanism to control the cost,” he said.

While 75 per cent of the developers in the survey claimed a drop in customer enquiries, established players are still managing to sell more units than unbranded or Grade B developers. Biplab Kumar, vice-president of NK Realtor, said the brokerage did the same amount of bookings in April-May 2021 as in the same period of last year.