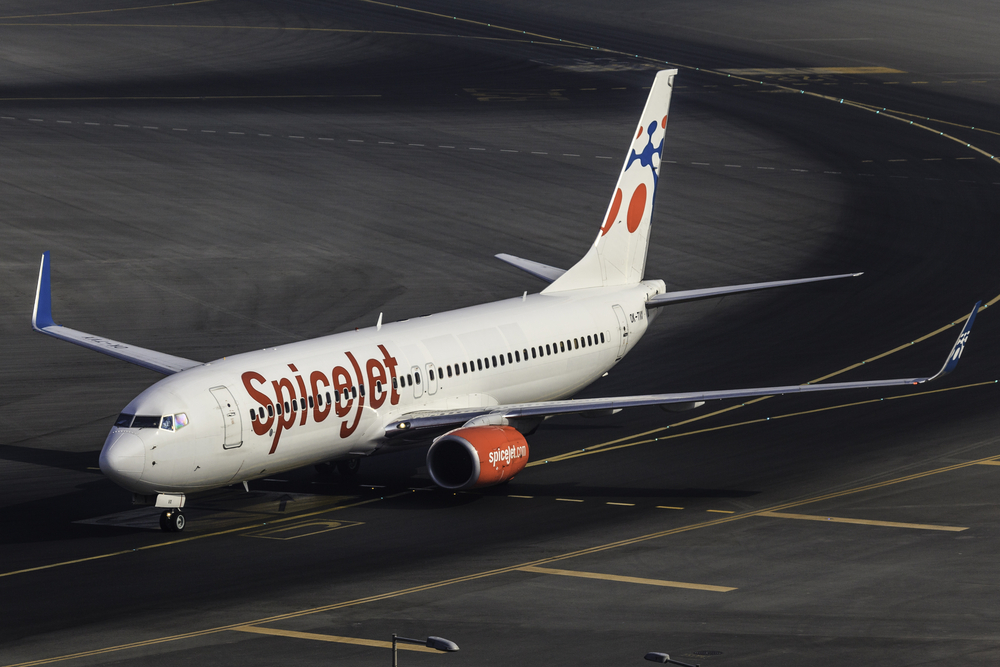 We will not be getting any salary for April and May 2020. Those of us who have been flying cargo, will get paid for the block hours flown: Gurcharan arora, SpiceJet’s flight operations chief
(Shutterstock)
PTI   |   New Delhi   |   Published 29.04.20, 10:55 PM

SpiceJet on Wednesday told its pilots that they will not be paid salaries for April and May, and said those who have been operating cargo flights will get paid for “block hours flown”.

Block hours is the duration of a pilot operating the flight.

SpiceJet’s flight operations chief Gurcharan Arora told pilots through an email that “as of today, 16 per cent of our aircraft and 20 per cent of our pilots are flying”.

“We are doing this by flying our five cargo aircraft and also flying more ‘cargo on seat’ on our passenger aircraft,” he said. The budget carrier has a total of 116 passenger planes and five freight aircraft in its fleet.

The email stated: “Over the coming weeks, we intend to increase the number of aircraft flying (cargo+cargo on seat) to more than 50 per cent and the number of pilots flying to 100 per cent.”

Global passenger traffic, however, dived 52.9 per cent compared with a year ago. PTI

India has been under lockdown since March 25 to curb coronavirus, which has killed more than 1,000 people in the country till now. All commercial passenger flights have been suspended for this period.

The IATA, which represents around 300 airlines accounting for 82 per cent of the global air traffic, measures passenger growth in terms of revenue passenger kilometers (RPKs), which is calculated by multiplying the number of passengers with the distance travelled by them.

”In annual terms, capacity increased in both markets this month (March). However, the COVID-19 outbreak began to impact these countries later than elsewhere and lockdown also lagged the experience of many other nations. As a result, the relative out-performance in traffic volumes may not be sustained in April, with larger declines still to come,” it stated.