Retail lending, however, is growing at a decent rate, the bank said 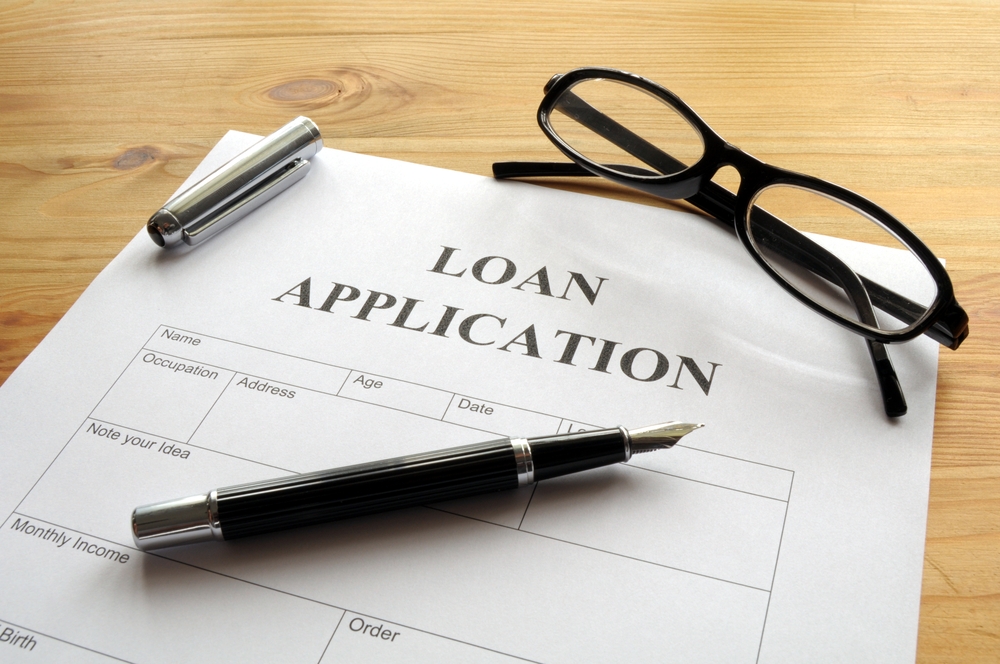 State Bank of India (SBI), the country's largest lender, on Thursday said it is witnessing a lack of demand for corporate loans, a category where growth is also 'muted'.

Retail lending, however, is growing at a decent rate, the bank said.

'Corporate lending growth is at 2-3 per cent. Clearly, there is a lack of demand for corporate loans,' SBI's managing director Arijit Basu told reporters on the sidleines of ABP Infocom in Kolkata.

He said the SBI Purchasing Managers' Index (PMI) has crossed the 50 per cent mark for the first time last month.

'This shows sentiments are slightly improving now,' he said.

Asked about the status of non-performing assets (NPA), Basu said that gross NPAs declined by 1.5 per cent to 7.2 per cent as on September 30.

Net NPAs stood at 2.79 per cent, he said, adding that the bank has increased the provision coverage ratio (PCR) to 82 per cent from 60 per cent.

'Our focus is to strengthen the balance sheet. New slippages will be contained within a certain range of 1.5 per cent every quarter. Corporate slippages have also come down,' he said.

On bank frauds, he said SBI would make its 58,000-odd ATMs chip-enabled by the end of the current fiscal.